Young People Are Getting Way More Cancer Than Old People Did 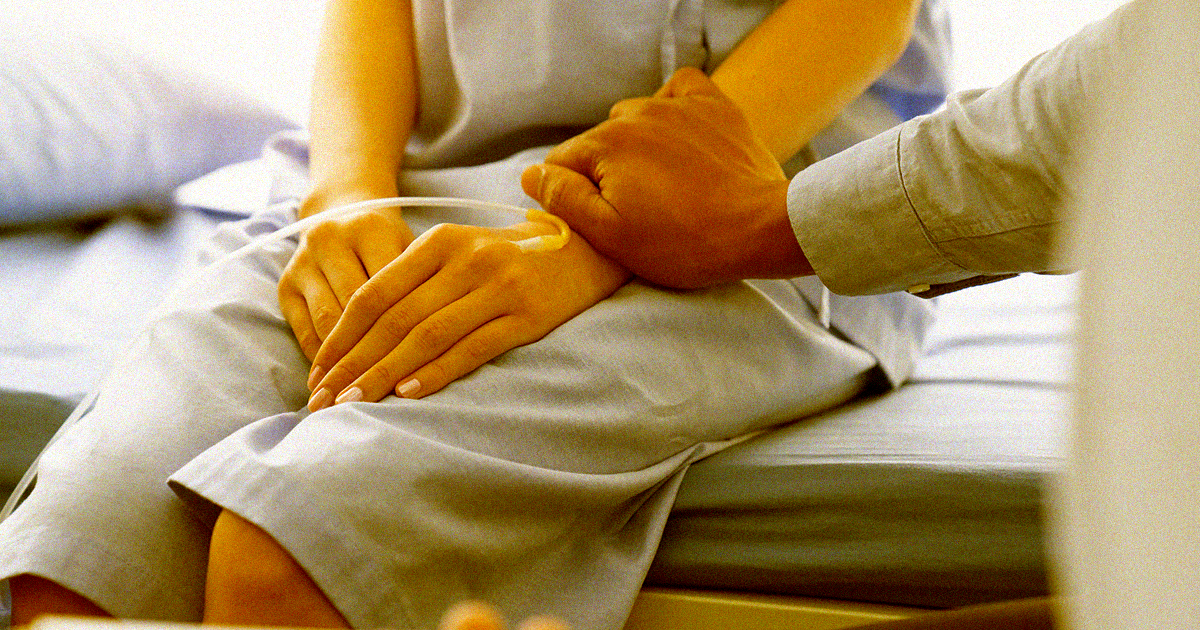 You'd expect that cancer rates would be going down. But tough luck — it looks like that's not the case.

Instead, early-onset cancer is an increasing threat to the global population, according to a new report published in the journal Nature Reviews Clinical Oncology this week.

"Over the past several decades, the incidence of early-onset cancers, often defined as cancers diagnosed in adults less than 50 years of age... has increased in multiple countries," study authors found.

While the authors admitted that increased access to screenings have contributed to the uptick, they say early exposures to harmful chemicals, some even in-utero, are likely contributing to rising cancer rates. The culprit, they suspect, is that human environments have changed substantially in the last century, and that combined with changes in diet, lifestyle, and the microbiome, the cause of the rise may just be civilization itself.

The trend also means that today's younger populations may have higher rates of associated long-term illness, since cancer can cause infertility, cardiovascular disease and secondary cancers.

This study, however, says early-onset cancer may be the next global epidemic, and that future generations may be even more likely to develop the disease.

The thought is scary, but additional research may provide solutions, according to the study authors.

"Given the increasing incidence of several early- onset cancer types, we need to increase the awareness of this trend and potentially reevaluate current screening guidelines," authors wrote in the report. "Further research is needed in this area."

More on medical news: Nobody Is Sure What Queen Elizabeth II Died From