Study: One in Two Young Adults With ADHD Also Had a Substance Use Disorder

That's an alarming correlation, but it could help improve mental healthcare. 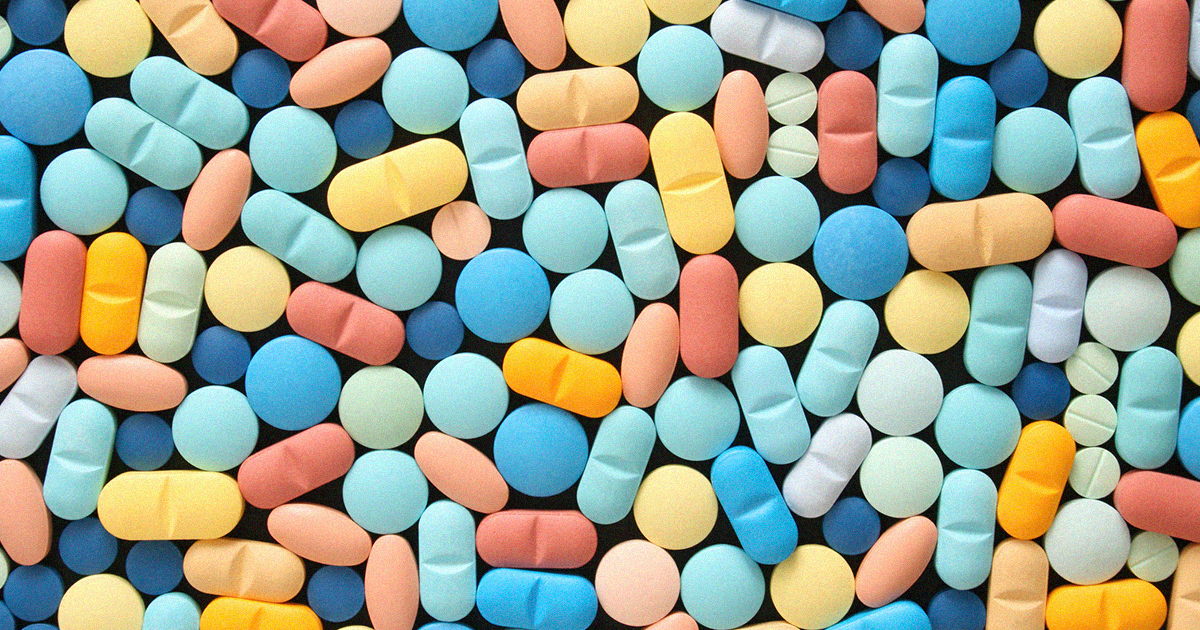 A study on the overlap between various psychiatric conditions found an alarmingly strong correlation between Attention-Deficit/Hyperactivity Disorder (ADHD) and substance use disorders in young adults, suggesting that one condition may hypothetically put people at risk of the other.

Just about half of the young adults with ADHD who responded to a mental health survey also reported having had a substance use disorder at some point in their lives, according to the research, which was published earlier this month in the journal Alcohol and Alcoholism. Based on the survey data, young adults with ADHD were 69 percent more likely to have a substance use disorder than peers without ADHD and were also alarmingly likely to have mood disorders like depression or anxiety.

"These results emphasize the importance of addressing depression and anxiety when providing care to those with co-occurring ADHD and [substance user disorders]," lead study author and University of Toronto social work and aging expert Esme Fuller-Thomson said in a press release about the research.

The new study comes hot on the heels of research from last month showing that adults with ADHD also tend to have unusually high rates of serious conditions ranging from epilepsy to neurodegenerative issues to liver disease. The scientists behind that research didn't uncover why, exactly, those conditions emerge alongside ADHD, but tentative genetic links suggest a complicated relationship between ADHD and overall health.

This new study also doesn't explain why there's such a high prevalence of substance use disorders — primarily alcohol and cannabis — among young adults with ADHD. But the study authors do have a few guesses. Co-author Senyo Abgeyaka, a University of Toronto researcher, suggested in the press release that kids with ADHD experiment with drugs at a younger age, leading to higher rates of disorders by the time they reach adulthood.

But the issue may also stem from the difficulties that young people with ADHD face. Many survey respondents also reported childhood abuse and general mistreatment.

"Childhood maltreatment may disrupt emotional regulation and the neuro-development of children," study coauthor and fellow Toronto researcher Danielle Lewis said in the release, "which may predispose them to later developing substance dependence."

READ MORE: Half of adults with ADHD have had a substance use disorder [University of Toronto]

More on ADHD: Adult ADHD Is Linked To a Ton of Serious Diseases