Woman Faces Years in Prison For Coughing on Uber Driver

She turned herself in and now faces up to 20 years in jail. 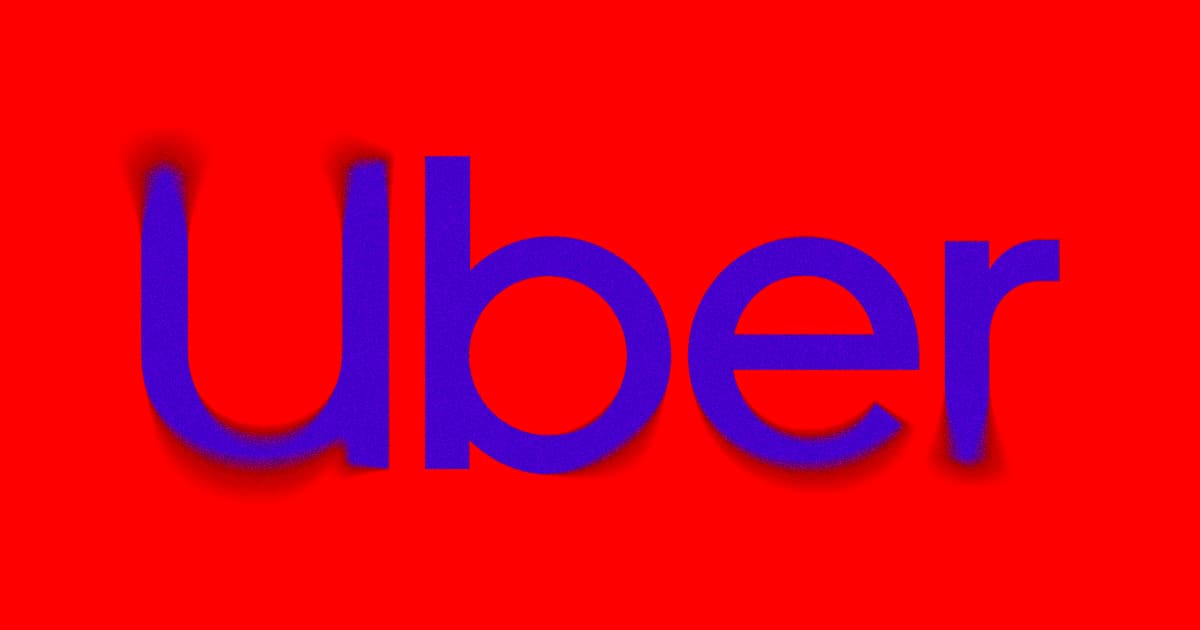 Arna Kimiai, the woman who went viral earlier this month for assaulting and coughing on her Uber driver after he asked her to put on a mask, is now in police custody.

Kimiai turned herself in to San Francisco Police last Thursday, Vice News reports. Now that she's there, she faces up to 20 years in prison for a variety of charges including battery of a transit employee, first-degree robbery, conspiracy to commit a crime, and violating California's mask mandate and various coronavirus protocols.

If you haven't seen the video, you can check it out here on ABC7 San Francisco anchor Dion Lim's Instagram. Fair warning: it's vulgar and beyond infuriating.

Aside from yelling racist slurs at driver Subhakar Khadka, Kimiai and her two fellow passengers refused to wear masks, grabbed Khadka's phone, and ripped his mask off his face before dramatically coughing at him. It's a horrifying assault of a transit worker who's left with little recourse while having to drive some objectively unpleasant passengers around town.

It's also worth noting that as a contractor, Khadka isn't guaranteed health insurance by Uber despite the risk of coronavirus exposure he faces on a normal day of work.

More on anti-maskers: Here Are a Bunch of Photos of Cops Not Wearing Masks

5.03.22 Developments
Chinese Nursing Home Brings Resident to Morgue While Still Alive
4.21.22 Studies
New Study Claims That Antidepressants Don't Lead to Better Quality of Life
4.21.22 Developments
Censors in China Are Having a Hard Time Silencing All the Rage Right Now
4.11.22 Treatments
MIT Scientists Say They've Invented a Treatment That Reverses Hearing Loss
4.07.22 Developments
It Is With Great Regret That We Inform You That We May Be Getting Slammed by Another COVID Wave