Okay, this is a weird one. 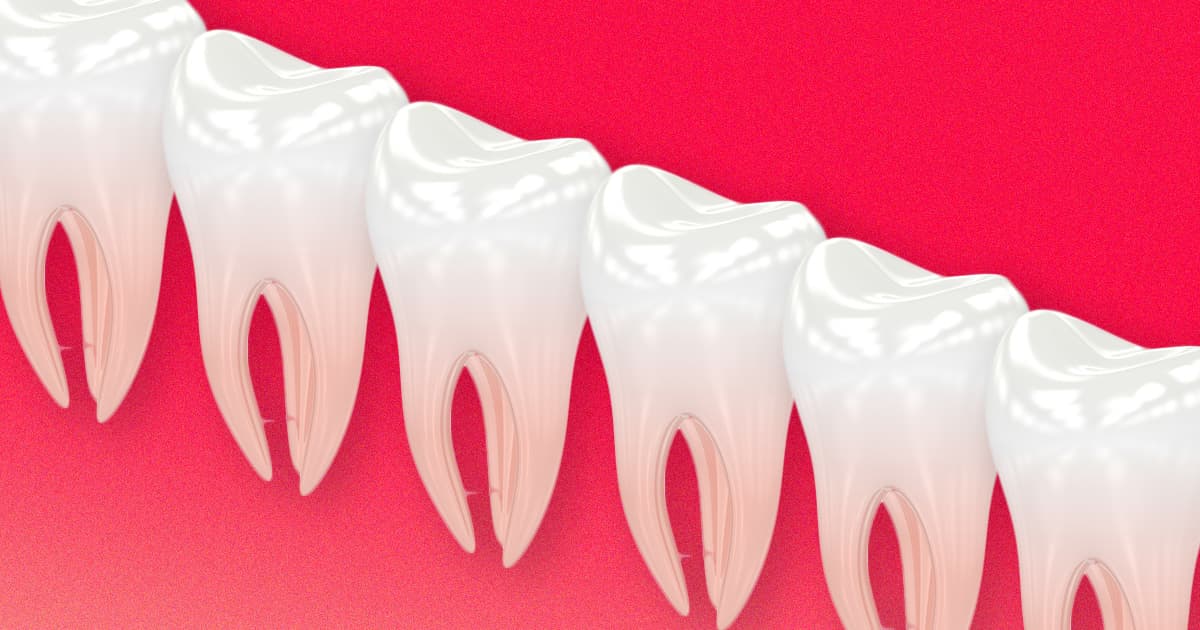 Laurel Eich, a 42-year-old woman from Nevada, was arrested on Wednesday for burglary at a Sun Valley dental clinic where she used to work, according to a statement by the local Washoe County Sheriff's Office.

In a bewildering twist, Eich also apparently admitted to extracting 13 teeth from an unwilling and anesthetized patient on an earlier date.

The wildest part of the story? We have no idea why she extracted the teeth — or even what she did with them.

Investigators found a broken window and open door at the scene on May 3. According to the sheriff's office, Eich got away with a total of $22,861 in cash and checks.

Eich was arrested on Wednesday on multiple counts, including "Performing Surgery on Another Without a License," "Burglary of a Business," and "Grand Larceny," according to the statement.

It's difficult to find a takeaway in this sordid tale. It seems likely that the background story — we'll be waiting for it to emerge — involves some combination of social dysfunction, drugs, and the vagaries of the American medical system.

For now, though, we're going to have to wait.

More on teeth: Scientists Figured out How to Regrow Teeth