And it wasn't even the first time it happened this year. 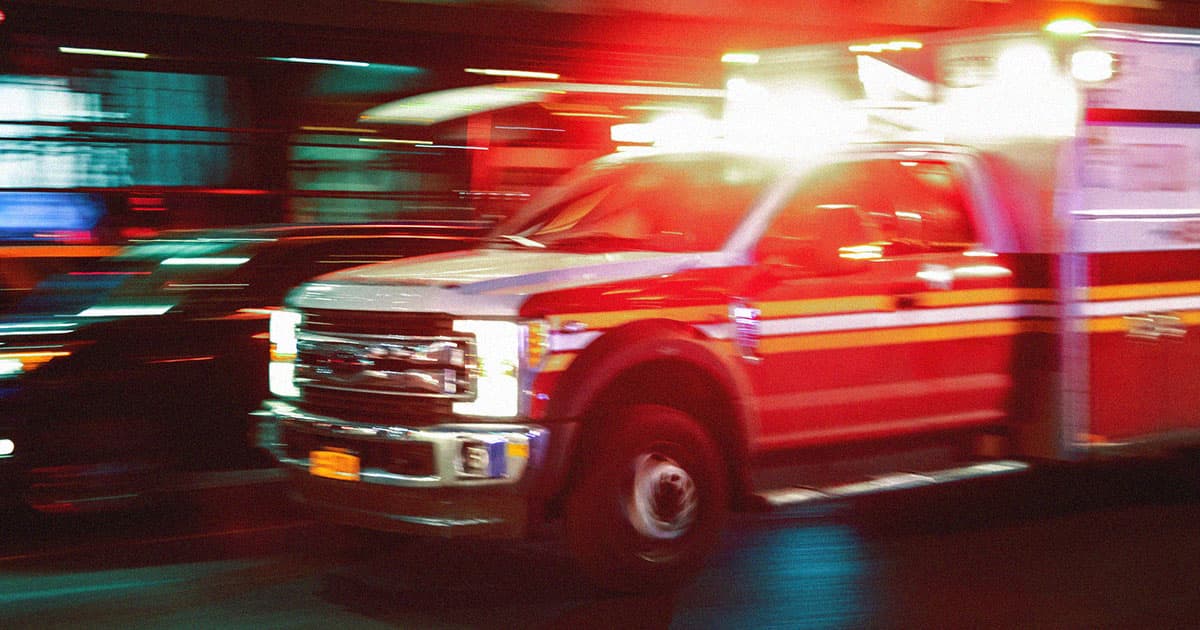 Move over, "The Day After Tomorrow" — New Yorkers now have a new worst nightmare.

As The New York Post reported, a woman was forced to give birth inside a luxury Tesla that was stuck in standstill traffic, as her husband tried to drive her to the hospital for the delivery.

This wasn't any old traffic, either: they were on 5th Avenue in Manhattan's Midtown neighborhood, home to the uberbusy Times Square and some of the worst congestion in the US. What's worse, it was on a Sunday in early December, when shoppers were invariably clogging the streets as they trawled the shopping district.

To be fair, the luxurious Model X is a far cry from having to give birth, say, on the New York City subway. But unless the woman's husband was an obstetrician and a great multitasker, it could have presented serious risks for both mother and child.

Luckily, the woman and her new baby girl are, according to the Post, just fine — and it seems like the Model X's "falcon" winged doors came in handy for getting them out and onto a stretcher so they could take an ambulance to the hospital.

You're part of the Tesla fam now 😂https://t.co/RIBEjfLP49

Interestingly enough, this woman was not the first to give birth in a Tesla this year, nor the first to do so on the busy streets of NYC.

That distinction appears to go to Allison Goldfarb, who in January gave birth to her second child in the front seat of her husband's Tesla, just after getting off the infamous George Washington Bridge that runs between New Jersey and upper Manhattan, and while fighting traffic to get to the delivery room. Even wilder: she and her husband Blake both had COVID-19 at the time, which is only slightly worse than driving through Midtown on a Sunday before Christmas.