Woman Resurrected After Being Clinically Dead for 45 Minutes

"It’s very scary, coming back is a second chance of life." 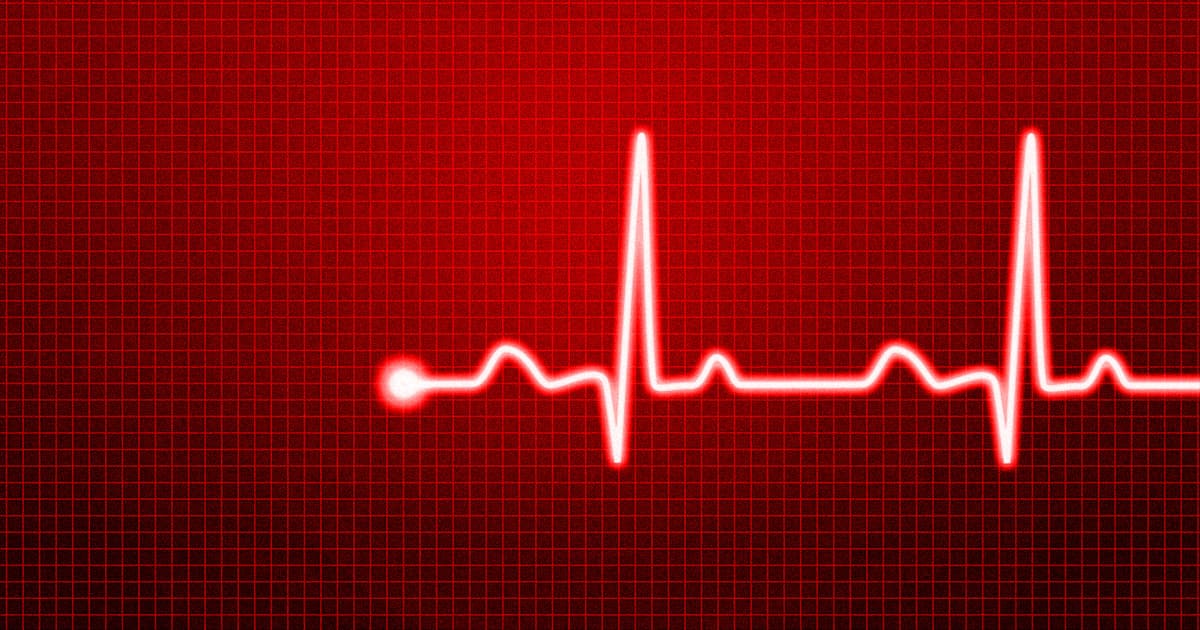 Kathy Patten, a grandmother from Baltimore, suffered a heart attack and spent 45 long minutes clinically dead. But some intense CPR actually managed to bring her back to life, giving her a second chance that local news stations are calling a "medical miracle."

Patten has reportedly made an almost full recovery, something that is exceedingly rare. While TV dramas give the impression that CPR is often successful, the reality is grim. Only around 10.6 percent of those who experience cardiac arrest are later discharged from the hospital, according to a 2018 study, though those numbers fluctuate depending the severity and timing of the incident.

"I’m so grateful God gave me a second chance," Patten told CBS affiliate WJZ-TV. "I’m just going to be the best person I can be. It’s very scary, coming back is a second chance of life."

Patten's doctors were also humbled by the rare experience.

But only an extreme minority are as lucky as Patten.

"People think about CPR as a miracle, but it’s another medical act," Juan Ruiz-Garcia of Hospital Universitario de Torrejon in Madrid, told Reuters back in 2018. "I’m not really sure what people would choose if they knew the real prognosis of it."

There's also the very real chance of not making a full recovery without the ability of returning to a normal life. Spending time clinically dead has some catastrophic effects on the brain, leaving permanent damage.

But every once in a while, resuscitation efforts are a success — and we should be grateful for that.