Preliminary Research Explains Why the Delta Variant Is So Dangerous 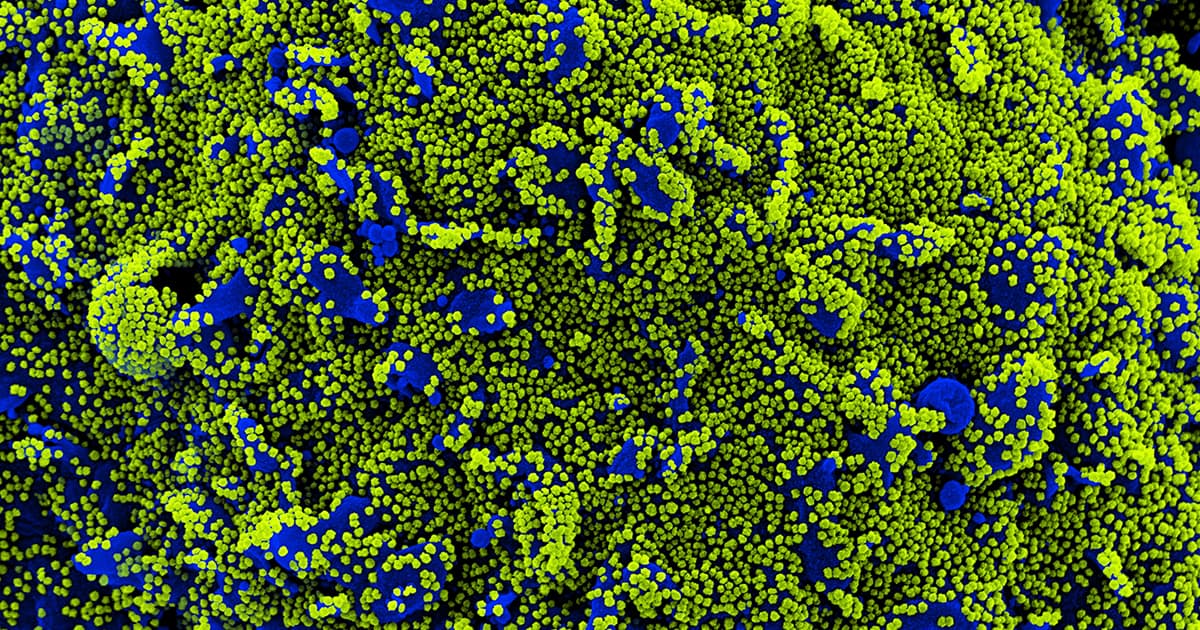 A team of Chinese scientists says that it's uncovered the delta variant's secret weapon.

Right when things started to look like the COVID-19 pandemic was in its final act — at least in countries with access to vaccines — the delta variant reared its ugly head and started a new surge. Experts have known for a while that the delta variant is more infectious than the original strain of SARS-CoV-2 that first swept the globe. But as Live Science reports, they're now starting to uncover why.

Scientists from a variety of Chinese universities, government agencies, and research institutes, as well as the University of Oxford, recently shared preliminary research in the Virological preprint archive that says the variant multiplies more rapidly and more potently in patients than in the hosts for other strains. Specifically, delta variant patients seem to produce as many as 1,000 times more viral particles, meaning they're more likely to expose the people around them to the virus as well.

On top of that, the incubation period seems to be shorter, meaning people can test positive for COVID-19 and spread disease sooner after they're infected, making it a lot harder for health officials to keep outbreaks under control.

As with much of the COVID-19 research that's been conducted and shared at a breakneck pace over the last year and a half, this study comes with some important caveats. The scientists only looked at a small sample of patients, so it's possible that they either missed a trend in the data or exaggerated something that may prove to be a coincidence.

It's impossible to know until larger, more robust follow-up studies check the scientists' work. Also, the fact that the study was shared in a preprint database rather than an academic journal means that the research has yet to undergo peer review. That doesn't mean it's wrong — simply that it hasn't yet been scrutinized by fellow researchers in the field in an official capacity.

Still, all that said, the study points to the possibility of an alarming trend among delta variant patients. Because significant quantities of viral particles amass more quickly, Boston University researcher John Connor told Live Science, the several-day window for contact tracing to occur is considerably shortened, making it a lot easier for outbreaks to spread out of control.

Anyway, get your vaccines and wear a mask.

READ MORE: We may finally know why the delta variant of coronavirus is so infectious [Live Science]