WHO Says Europe Is Headed Into Another Potential Pandemic Crisis

"We have a very serious situation unfolding before us." 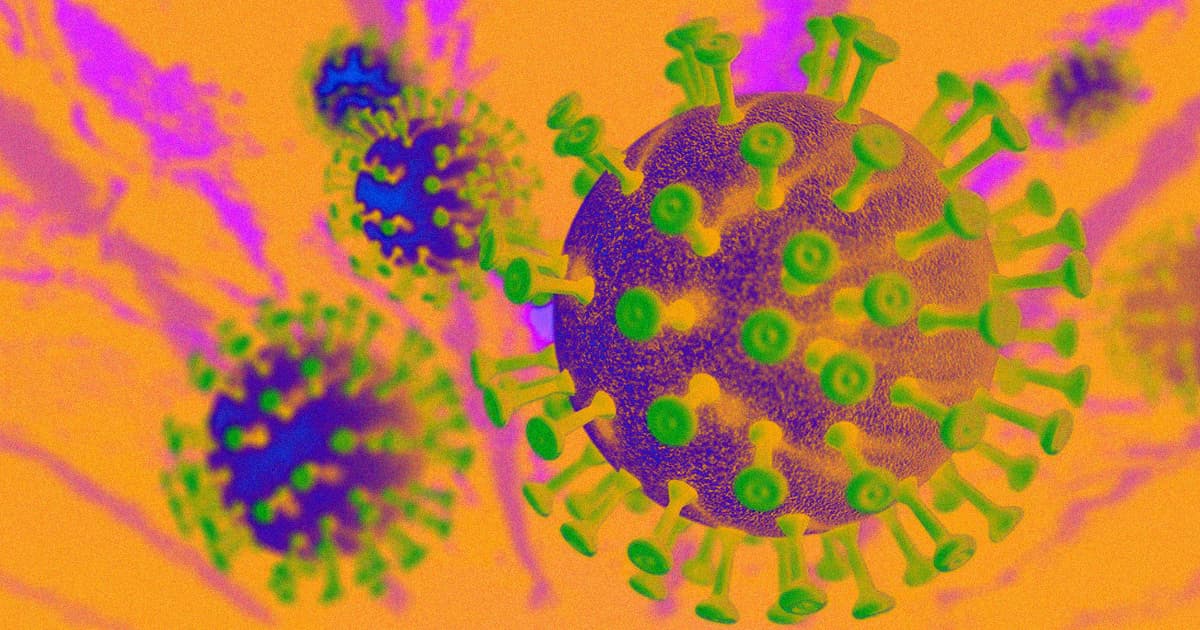 Experts say that "pandemic fatigue" is causing numbers of confirmed cases of COVID-19 to surge in parts of Europe, CNBC reports.

Numbers are rising in both France and Spain. In some instances, the number of new cases is outpacing peak numbers back in April. Both countries even surpassed the per capita-adjusted numbers in the US.

Officials suspect France's return to tourism — particularly allowing foreign tourists to come visit — is at least partially to blame, as well as Spain's rush to reopen its doors.

"We have a very serious situation unfolding before us," the World Health Organization’s regional director for Europe Hans Kluge said on Thursday, the BBC reports, adding that the alarming numbers "should serve as a wake-up call for all of us."

"There are some worrying trends that we’re starting to see," Maria Van Kerkhove, head of the WHO's emerging diseases unit, said Wednesday, as quoted by CNBC.

Several US states are also seeing a surge, according to recent reports. Officials have warned that this autumn could look especially bad, considering the fast-approaching flu season.

"We haven’t even started to hit the flu season yet so we’re worried that these increasing numbers of hospitalization and ICU are really going to overburden an already burdened system," Van Kerhove told CNN.

The fight is far from over. The globe is rapidly approaching one million lives lost as a result of the coronavirus.

But there is increased hope that the first vaccines will be made available as soon as early 2021 — which many experts say is the only way out.

READ MORE: ‘Pandemic fatigue’ leads to resurgence of coronavirus in Europe where cases surge to fresh records in France and Spain [CNBC]

More on the pandemic: Scientists Slam Dubious Research Claiming COVID Is a Bioweapon