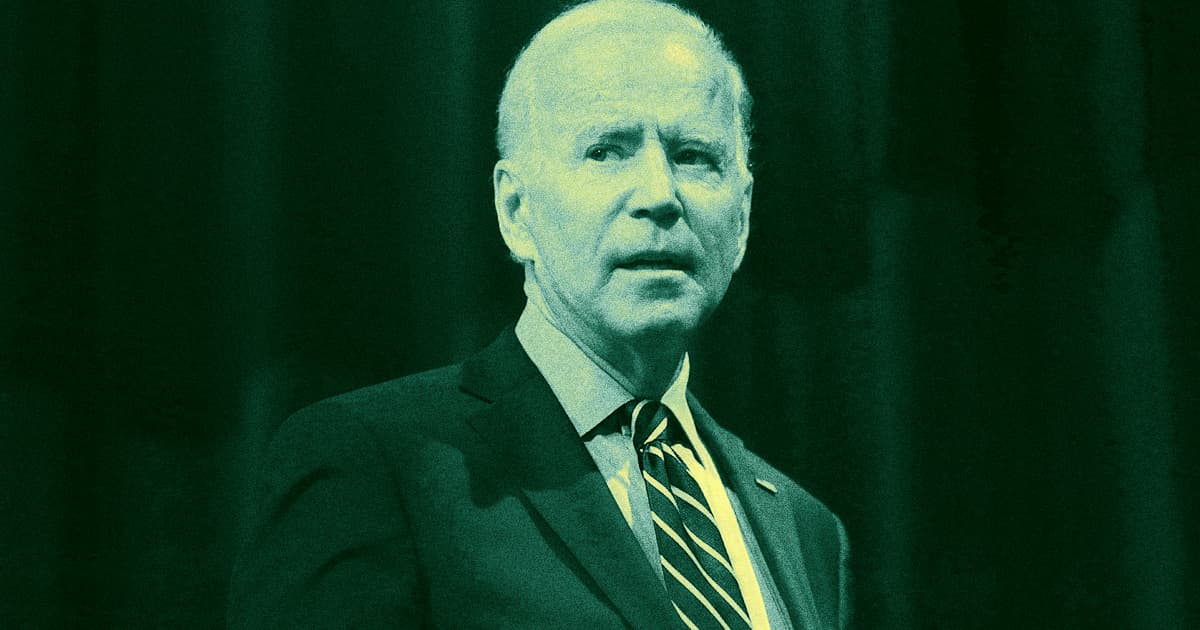 On Tuesday, President Joe Biden announced that the United States would have enough doses of the various coronavirus vaccines to inoculate every adult in the country by the end of May.

That's a significant improvement over Biden's previous prediction — that the US would secure enough vaccines by the end of July — which he made just last month, according to CNBC. It's some much-needed good news about the fight to finally end the COVID-19 pandemic, but it's also important to note that there's a difference between having enough vaccines for every adult in the US and actually administering all of them.

Three weeks ago, I announced we would have enough vaccine supply for all Americans by the end of July.

Now, with our efforts to ramp up production, we will have enough vaccines for every American by the end of May.

To that end, Biden added during his speech on Tuesday that the US needs to improve the logistics of its vaccine rollout plan, according to CNBC, and is particularly in need of more people who can actually administer the vaccines as well as more sites and locations at which they can do it.

Biden didn't speculate as to when all of those shots would actually be administered, though he did hazard a guess as to when the US might, at long last, declare the coronavirus pandemic behind it.

"I've been cautioned not to give an answer to that because we don't know for sure," Biden announced. "But my hope is by this time next year we're going to be back to normal."

READ MORE: White House moves up vaccine supply timeline, says U.S. will have enough for every adult by end of May [CNBC]