It was "just really man-on-Mars stuff." 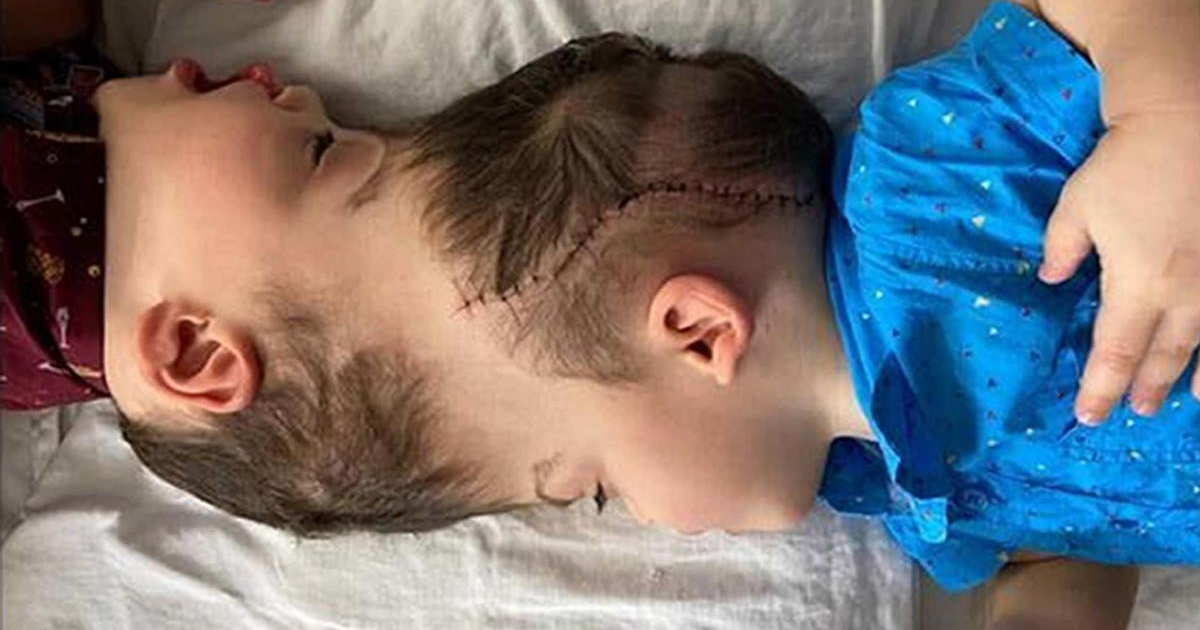 Surgeons just successfully completed one of the most complicated conjoined twin separations ever recorded — with the help of virtual reality.

"In some ways these operations are considered the hardest of our time, and to do it in virtual reality was just really man-on-Mars stuff," Noor ul Owase Jeelani, one of the surgeons who led the procedure and the founder of the charity Gemini Untwined, told British news agency PA Media.

The three-year-old Brazilian twins, Bernardo and Arthur, were born with craniopagus, which means that they were born with fused brains. As the BBC reports, this condition is especially rare and, perhaps unsurprisingly, exceptionally difficult to treat.

In fact, surgeons had already failed at multiple attempts to detach the boys, which had led to a buildup of scar tissue, further diminishing the hope for a successful separation.

To counter the many obstacles presented by the nature of craniopagus, as well as the extensive scarring, the team of surgeons — which, thanks to the use of VR technology, included medical professionals from around the world — used VR as a tool to limit risk and predict outcomes.

Using MRI and CT scans, the surgeons worked with VR engineers to create a perfect digital modeling of the boys' entangled anatomy. In doing so, they were not only able to "see" into the twins' fused brains, but were also given the opportunity to trial different surgery techniques.

While this isn't the first time that VR has been used in the process of separating children with craniopagus, Jeelani did clarify to PA Media that this was the first instance in which surgeons in multiple countries met in a digital operating room and practiced the procedure together.

"It's just wonderful," Jeelani told PA Media, referring to the VR integration. "It's really great to see the anatomy and do the surgery before you actually put the children at any risk."

The real-life surgery took 27 hours and over 100 medical personnel in total. Fortunately, everything went according to plan and the twins are reportedly recovering well.

The operation's success may open the door to the application of VR to a number of other surgical interventions, even beyond complex cases of craniopagus.

"The model of what we have done, I think," Jeelani told PA Media, "can and should be replicated for other super-rare conditions."