Russia Says That Vladimir Putin Definitely Does NOT Have a Terminal Illness, Thank You Very Much! 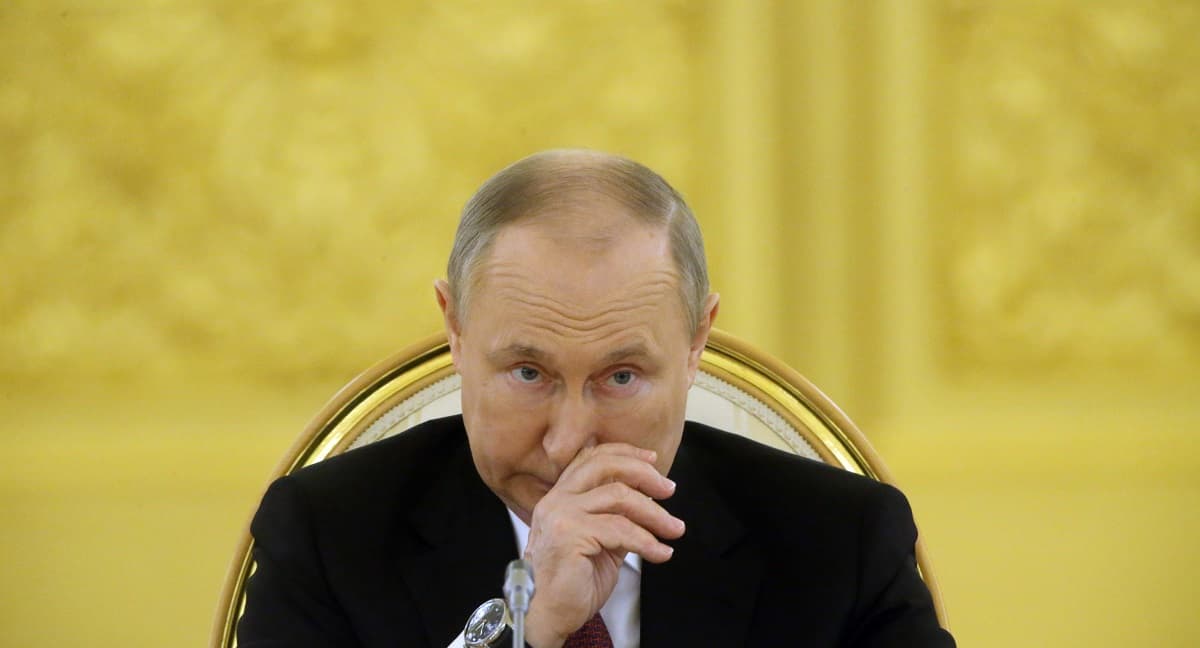 The Russian government is clearly fed up with intensifying speculation surrounding president Vladimir Putin's health — so much so that this week, Russian Foreign Minister Sergey Lavrov felt the need to speak up about it.

"I don’t think sane people can discern any sort of symptom of disease in this man," Lavrov told French television network TF1, citing daily appearances in public and presidential speeches as proof of health.

According to Politico, the Russian official's remarks come as a response to recent claims that Putin's face has appeared extra "puffy" as of late, which tabloids have hypothesized to be a sign of anything from plastic surgery and steroids to serious diseases like Parkinson or cancer.

Despite even a recent investigation by Russian outlet Proekt revealing that Putin speaks to several doctors a day, and even has a cancer specialist on permanent call, US intelligence are still officially holding the line that they've seen no hard proof that the longtime leader is ill — although Newsweek is now reporting that US intelligence sources are saying privately that Putin was treated for cancer in April, months after the start of the invasion.

The question of Putin's health is particular fraught in the context of Russia's ongoing invasion of Ukraine, but also because the president has been extremely intentional about maintaining a hyper-masculine public image, which he has spent decades diligently curating by way of rugged shirtless pics and grand displays of athleticism.

A few years ago, when asked by an Austrian journalist about the reason for so many topless photos in particular, the accidental body-positivity influencer responded that he saw "no need to hide" his physique when "on vacation."

Given the clear time and attention dedicated to his macho image — and the time taken by the Kremlin to combat supposed ailments — we're sure this latest rumor is an annoyance for the Russian leader, who, again, is DEFINITELY NOT even SORT OF sick, okay?