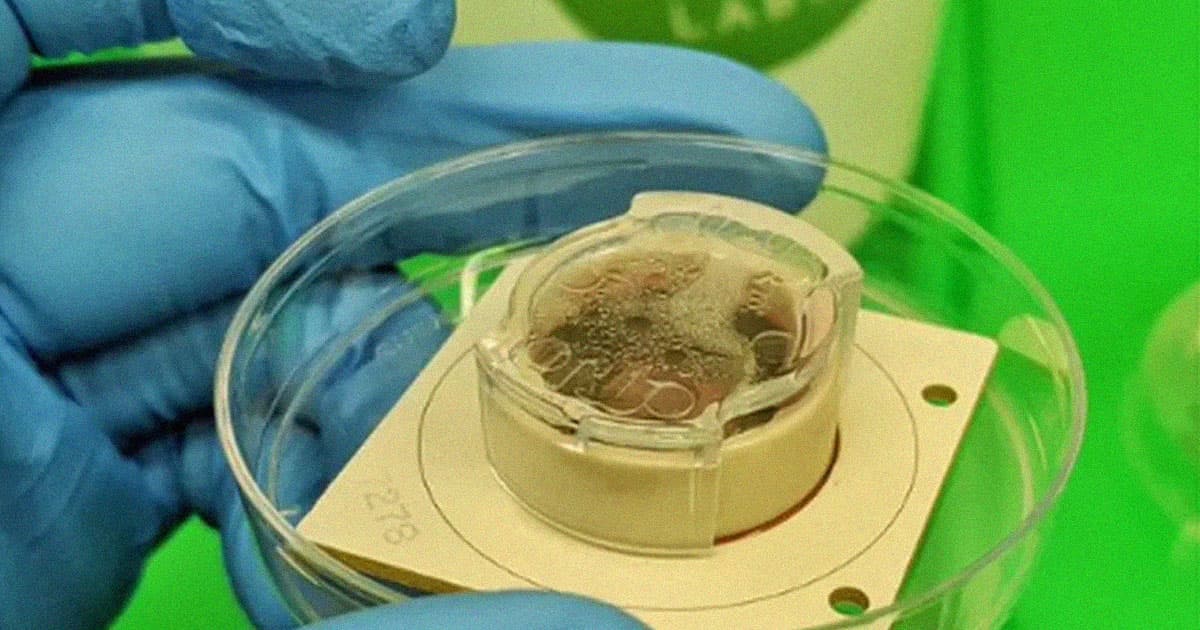 In a groundbreaking study published in the journal Neuron, scientists were, for the first time, able to show that 800,000 living brain cells trapped in a petri dish can be taught how to play Pong.

"We have shown we can interact with living biological neurons in such a way that compels them to modify their activity," Brett Kagan, chief scientific officer at biotech startup Cortical Labs, said in a press release, "leading to something that resembles intelligence."

The experiment serves as a reminder of the fact that we know surprisingly little about how the human brain functions. This new experiment, however, could offer us exciting new pathways for studying — and hopefully understanding — the deepest inner workings of the human mind.

As of right now, researchers rely heavily on animal testing and AI models to study brain function. But if the researchers behind the new study are to be believed, this advancement might one day eliminate the need for either.

"In the past, models of the brain have been developed according to how computer scientists think the brain might work," Kagan said in the statement. "That is usually based on our current understanding of information technology, such as silicon computing."

"But in truth, we don't really understand how the brain works," he added.

For their study, the researchers used both mouse and human cells — the former taken from embryonic mouse brains, while the latter were derived from human stem cells. The cells were then grown on top of microelectrode arrays, which, as the press release explains, could "both stimulate them and read their activity."

From there, it was game on. Literally. A video of the experiment shows the brain cells successfully flinging the ball back and forth.

The scientists used the electrodes on either side of the array in order to tell DishBrain — the delightful nickname of their creation — the position of the Pong ball.

Electrode feedback then taught DishBrain how to volley, essentially teaching the cells how to become the paddle.

"We've never before been able to see how the cells act in a virtual environment," said Kagan. "We managed to build a closed-loop environment that can read what's happening in the cells, stimulate them with meaningful information and then change the cells in an interactive way so they can actually alter each other."

"This new capacity to teach cell cultures to perform a task in which they exhibit sentience — by controlling the paddle to return the ball via sensing — opens up new discovery possibilities," added Adeel Razi, the director of Monash University's Computational & Systems Neuroscience Laboratory and study co-author, "which will have far-reaching consequences for technology, health, and society."

Of course, DishBrain is still in its earliest days, but it may well be on its way to laying the groundwork for a new field of study.

In the meantime, the next task on DishBrain's list is playing Pong — while "drunk!"

"We're trying to create a dose-response curve with ethanol – basically get them 'drunk,'" Kagan explained in the release, "and see if they play the game more poorly, just as when people drink."