"The pain was horrifying and almost like a nightmare..." 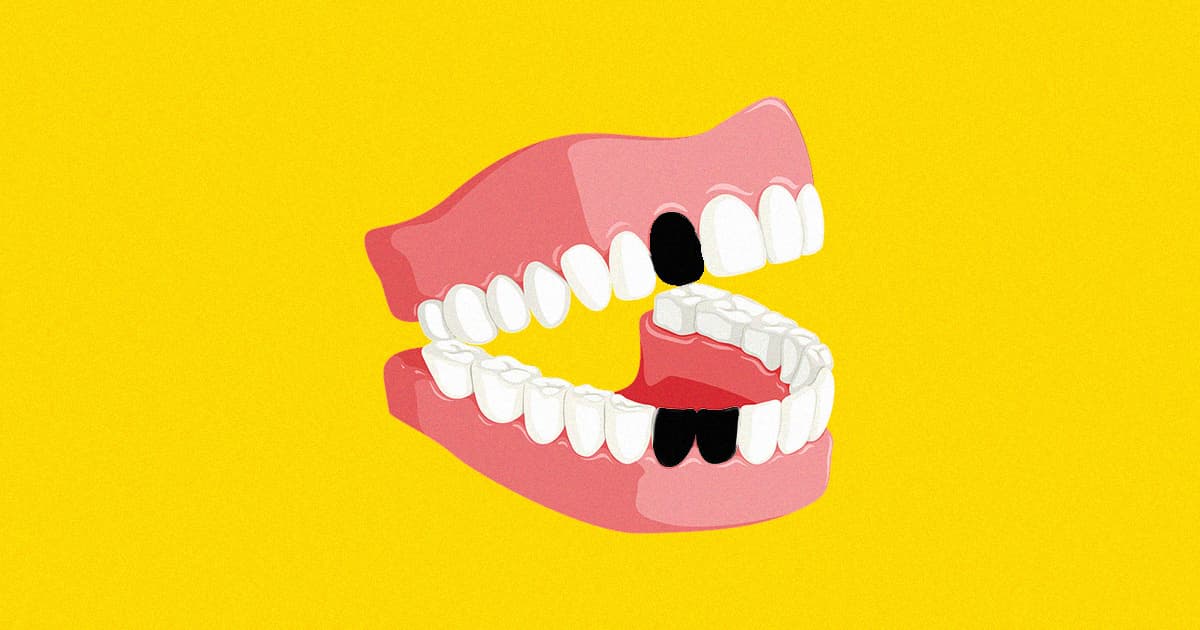 A man's e-cigarette exploded in his mouth, shattering several of his teeth and sending him to the hospital.

Doctors at Queen's Medical Centre at Nottingham University Hospital held the 19-year-old man at the intensive are unit for about a day before sending him home, according to MEDizzy. But the patient left with several fewer teeth than he came in with, as the shattered bone was deemed irreparable.

Thankfully, a CT scan looking for head trauma and other broken bones revealed that the worst of the injury was limited to the patient's jaw, according to a case report published last week in the journal BMJ Case Reports, though he did have several burns and cuts in and around his mouth as well.

However, there have been other reports of vapes exploding inside people's mouths, which have caused broken bones, serious burns, and occasionally death.

"How I felt, after waking up from what happened, I did not feel the same, almost did not feel real," the patient reported. "The pain was horrifying and almost like a nightmare; as soon I was told I could leave and make my way home, after coming into the house where it happened, it was very daunting, a flush of a sick feeling overcame me."

Unfortunately, the explosions are tied to inherent problems with lithium-ion batteries, the doctors concluded, so it's not clear whether a safer alternative vape might emerge. But they call for urgent safety measures, like design changes and emergency power cut-offs that might help prevent future blasts.

"Although rare, e-cigarette explosions are a growing concern due to the increased popularity of these devices and the devastating injuries that they can cause," reads the report.