The virus became undetectable in six out of seven test subjects. 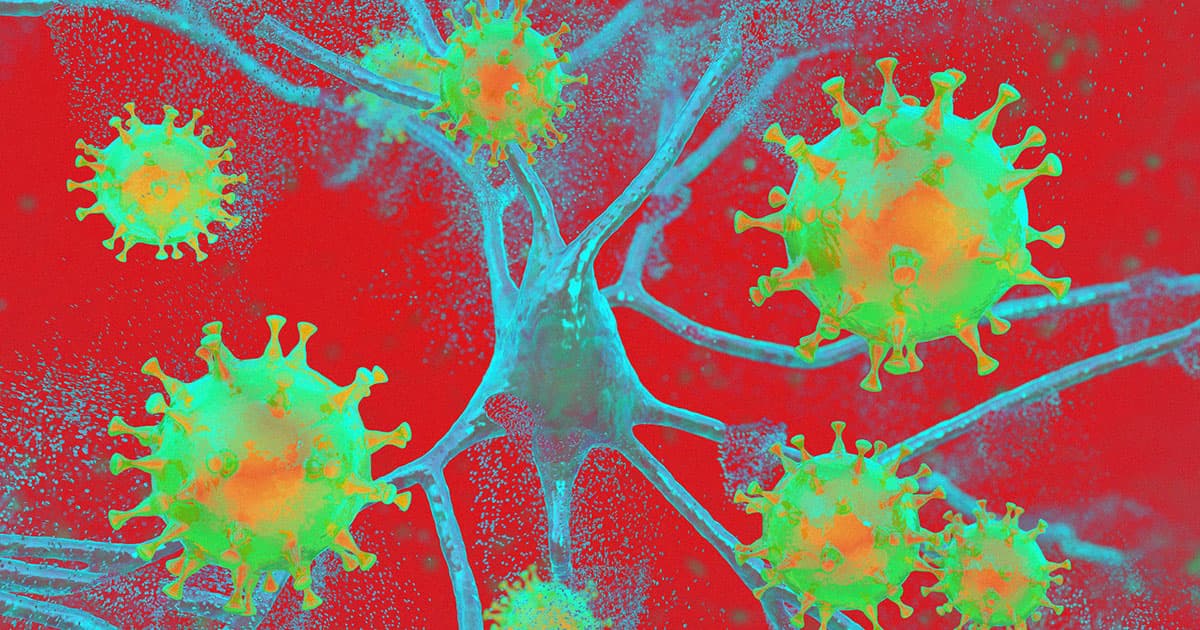 A team of researchers in Japan has created a vaccine that was able to kill a type of human immunodeficiency virus (HIV) in macaques during an early trial, Japanese newspaper The Asahi Shimbun reports.

While becoming infected with HIV isn't exactly great news, with the right treatment, the outlook is far better than it was when the virus first made its way to the US in the early 1980s.

But treatment so far hasn't been able to actually kill the virus — just greatly mute the many negative effects it can have on human health. That could be starting to change, though. The Japanese team from the Tsukuba Primate Research Center said that human testing could start within just five years, according to Asahi.

The team developed a vaccine using a special bacterium that strengthens the immune response. They then combined this with a weakened AIDS-causing virus.

The seven crab-eating macaque test subjects became infected with simian-HIV, but tests were unable to actually detect the virus, according to Asahi. Even after being injected with a stronger virus that could prove fatal otherwise, the virus disappeared without a trace in six of the seven test subjects.

The researchers are now hoping they can use HIV taken from patients who are undergoing drug treatment to create a vaccine meant for humans.

It's not the only prominent effort to develop an HIV vaccine. US-based pharmaceutical Moderna recently kicked off human trials for its mRNA-based HIV vaccine, the same technology used in its widely administered COVID-19 vaccine.

HIV has consistently been one of the deadliest infectious diseases over the last 40-odd years. But with new advancements in medicine, there's more hope than ever before in defeating the virus once and for all.

More on HIV: Moderna’s mRNA HIV Vaccine Is About to Start Human Trials