Moderna's mRNA HIV Vaccine Is About to Start Human Trials

RNA-based vaccines successfully helped fight off the coronavirus. Will they be able to do the same for HIV? 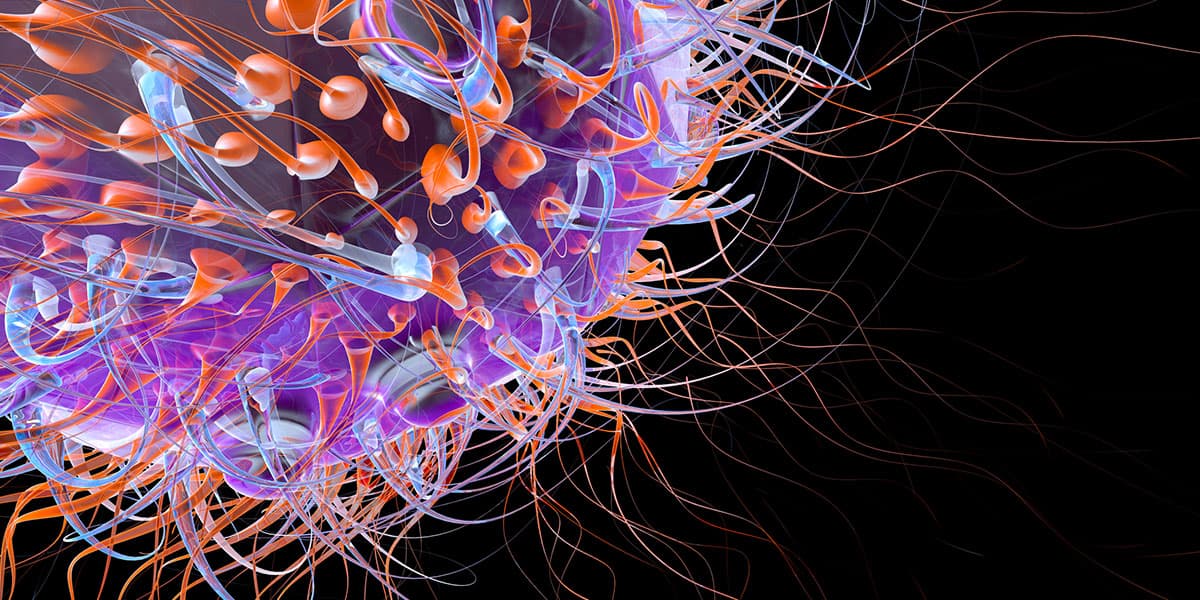 Biotech company Moderna — who maybe you've heard of lately? — is set to start human trials for the first-ever mRNA-based HIV vaccine as soon as this week, according to a new submission to the US National Institutes of Health Clinical Trial registry. In other words: We're now watching, in real time, the development of a game-changing technology used to arm humanity against other viruses, not just the coronavirus.

As part of early Phase 1 human trials to test its safety, the experimental vaccine will be given to 56 participants between the age of 18 and 50. Functionally, Moderna's HIV vaccine works just like the company's widely-used, extremely effective mRNA COVID-19 vaccine, which teaches the body how to build up an immune response by producing proteins that can stop the virus from attacking cells.

While HIV treatments have come a long, long way since the virus was first identified decades ago, a vaccine could allow the human body to produce "broadly neutralizing antibodies (bnAb), considered the holy grail by many HIV researchers. But vaccines haven't been able to trigger such a response, at least so far, according to Science Alert.

A separate vaccine candidate developed by the International AIDS Vaccine Initiative and Scripps Research used components of the mRNA shot, but using a non-mRNA vaccine system. Earlier this year, 97 percent of participants of a Phase 1 trial developed at least some degree of an immune response — but weren't able to fully stave off HIV infection.

Moderna's candidate however is entirely based off of an mRNA system — a promising new chapter in leveraging cutting-edge tech to fight some of the most dangerous viruses facing humanity. If it works, it won't just be a game-changing revelation about the power of mRNA — even moreso than the one currently preventing millions around the world from severe to fatal bouts of COVID-19 — but could change the future of disease-fighting around the world, full stop.

12.02.22 Studies
Scientists Hopeful About Promising Results From HIV Vaccine
10.17.22 Cancer
Vaccine Makers Predict We Will Have Cancer Cure "Before 2030"
2.15.22 Treatments
First Woman Reportedly Cured of HIV
12.02.21 Studies
A Disastrous Collision Between COVID and HIV May Have Caused the Omicron Variant
11.29.21 Treatments
Pharma Company to Start Human Trials of HIV Cure Next Year