Could vaccination passports be a "dystopian nightmare for millions"? 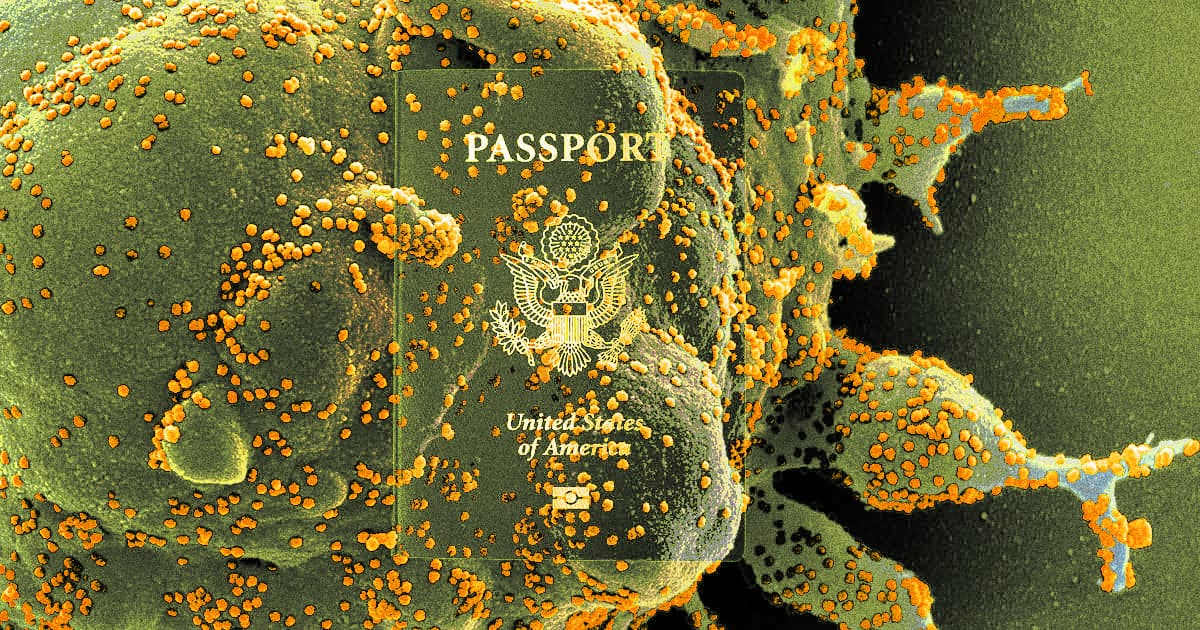 For practically as long as the coronavirus pandemic has been raging, officials have suggested that "immunity passports" — or "vaccination passports" now that we're talking about inoculations rather than antibodies — could help society safely reopen.

By allowing those who are less likely to catch the coronavirus go to offices, stores, and otherwise participate in the economy, the argument goes, we might be able to gradually transition back into our normal lives. But for almost as long as the idea has existed, experts have warned that it could be disastrous.

The latest among them is Albert Fox Cahn, the founder and executive director of the Urban Justice Center's Surveillance Technology Oversight Project, who wrote in a new Wired op-ed that vaccination passports "could turn into a dystopian nightmare for millions."

Specifically, he's talking about former presidential candidate Andrew Yang's suggestion that vaccination passports could serve as a sort of key card for participating in society. Not just for limited uses like travel, but in all aspects of life.

"There could be a way for you to signify very quickly, 'This is my vaccination information, and this is the last time I was tested,' as a way to provide folks that reassurance that when you enter that office building or restaurant or whatever it is that they understand what your status is," Yang said at a press conference last month.

The problem is that vaccine distribution, thus far, has been skewed towards those with the means and resources to seek them out and away from the people who are most vulnerable and underserved, KXAN reports.

For the have-nots, "such restrictive passports could mean being locked out of your job, education, or even the ability to shop for food," Cahn wrote in Wired.

"Suddenly, Black and Latinx Americans might not just see themselves being excluded from vaccine queues, but from nearly every aspect of public life," he added. "And at a time when one in five Americans lack a smartphone, and many others use devices too old to support such an app, we would likely see millions of vaccinated Americans wrongfully blocked from public spaces."

READ MORE: Vaccine Passports Can Help the US Reopen—or Further Divide Us [Wired]