US Military: Unlikely COVID-19 Was Created in Lab as Bioweapon

"But we don’t know for certain." 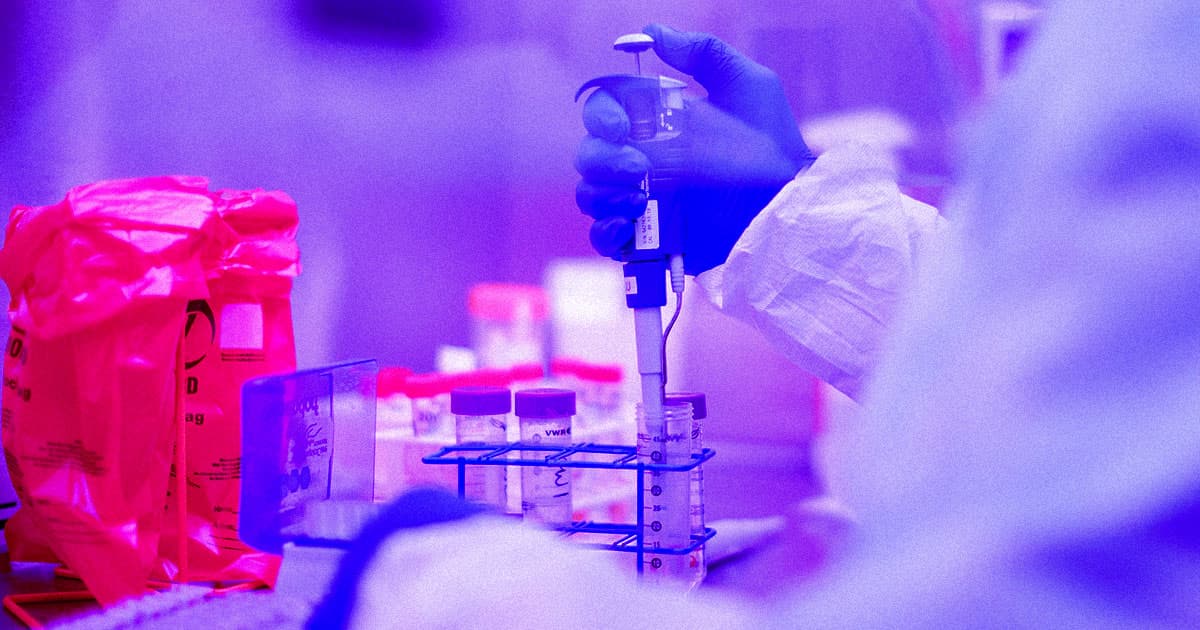 General Mark Milley, a top Pentagon general, said during a Tuesday briefing that the "weight of evidence" points towards the coronavirus having "natural" origins — in other words, it wasn't created in a Chinese laboratory to be used as a bioweapon, as some conspiracy theories suggest.

"There’s a lot of rumor and speculation in a wide variety of media, blog sites, etc," Milley told reporters on Tuesday, as quoted by The Guardian. "It should be no surprise to you that we’ve taken a keen interest in that, and we’ve had a lot of intelligence look at that."

"And I would just say at this point, it’s inconclusive, although the weight of evidence seems to indicate natural," he added. "But we don’t know for certain."

Some conspiracy theories spreading through social media in China claim that the deadly virus was spread by the US military.

Milley's comments came on the same day the Washington Post published a story about 2018 state department cables that warned of safety concerns at the Wuhan Institute of Virology (WIV), a lab that was at the time studying coronaviruses in bats.

"The cable tells us that there have long been concerns about the possibility of the threat to public health that came from this lab’s research, if it was not being adequately conducted and protected," Xiao Qiang, a research scientist at the School of Information at the University of California at Berkeley, told the Post.

While there isn't any definitive proof that the current coronavirus originated from bats, most scientists agree that it's a likely scenario.

The 2018 cables warned that researchers at the Wuhan lab found that "SARS-like coronaviruses from bats can be transmitted to humans to cause SARS-like diseases," as quoted by the Post. "From a public health perspective, this makes the continued surveillance of SARS-like coronaviruses in bats and study of the animal-human interface critical to future emerging coronavirus outbreak prediction and prevention."

READ MORE: US military chief: 'Weight of evidence' that Covid-19 did not originate in a lab [The Guardian]

More on the virus: Scientists: Some Social Distancing May Need to Last Until 2022