"This isn't just a shambles. It's so much worse." 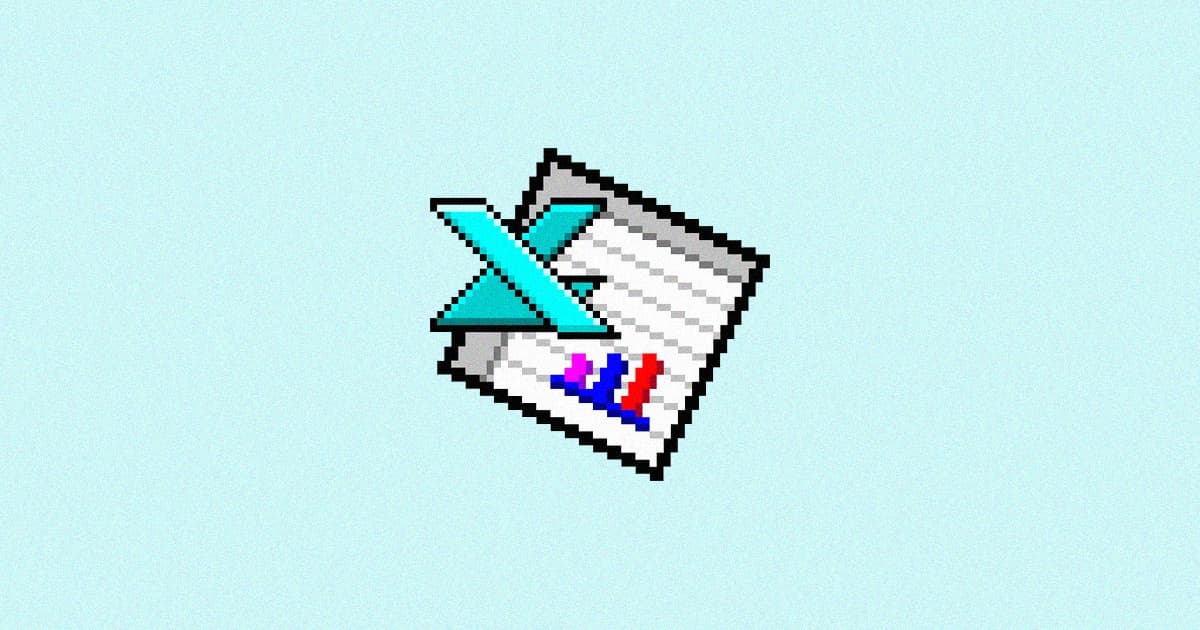 UK health officials appear to have messed up big time.

Rumors spread on Monday morning that the UK National Health Service's Test and Trace team, an outsourced service created in May to track and help prevent COVID-19 in the country, bungled their reported figures due to an easily avoided Excel mishap. The story was later confirmed by the BBC.

Team members used an old Microsoft Excel file format known as XLS to track tens of thousands of COVID-19 cases in the country.

The XLS file format — which was created over 30 years ago and was superseded in 2007 — can only handle about 65,000 rows of data. Other formats are capable of well over a million.

That means 15,841 confirmed COVID-19 cases were unaccounted for between September 25 and October 2, according to the BBC. That's about eight days of incomplete data.

"Excel was always meant for people mucking around with a bunch of data for their small company to see what it looked like," Jon Crowcroft, University of Cambridge professor, told the BBC.

"And then when you need to do something more serious, you build something bespoke that works — there's dozens of other things you could do," he added. "But you wouldn't use XLS. Nobody would start with that."

It's not a good look, especially considering that the UK government set aside almost $13 billion of taxpayer money for England's test and trace system in July. And the opposition in Parliament is fuming.

"Thousands of people [were] blissfully unaware they've been exposed to COVID, potentially spreading this deadly virus at a time when hospital admissions are increasing," Labour's shadow health secretary Jonathan Ashworth told the House of Commons.