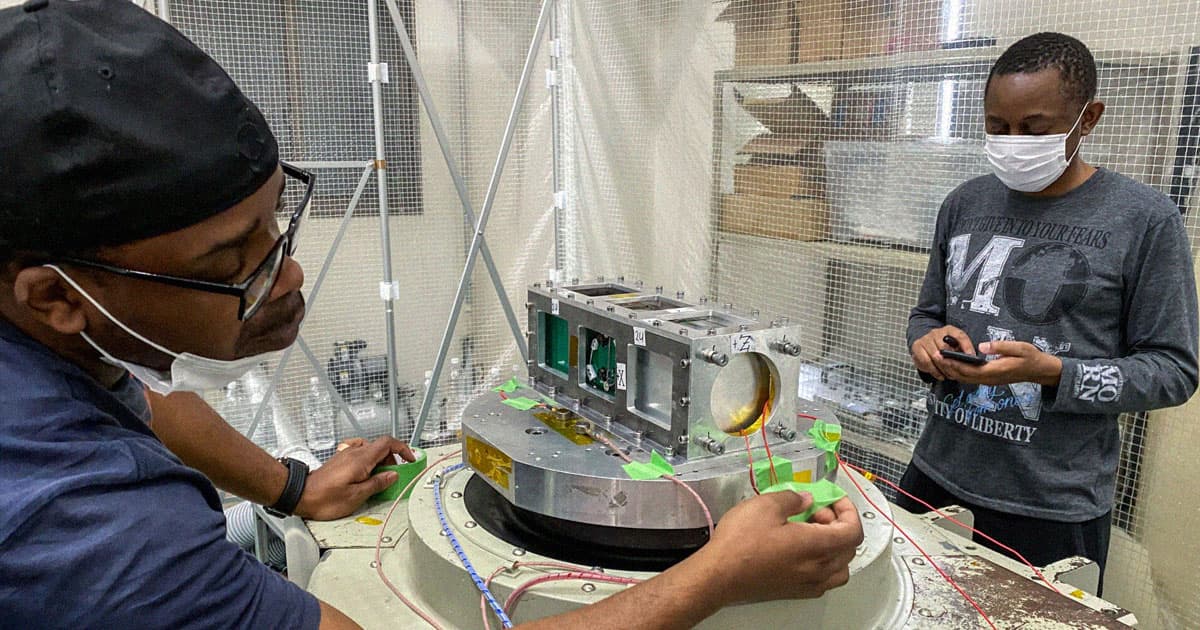 With the help of NASA and Japan, Uganda has officially become a spacefaring nation — and its newly-launched PearlAfricaSat-1 craft has some pretty nifty tech onboard.

As the Uganda-based Nile Post reports, the satellite launched out of NASA's Mid-Atlantic Regional Spaceport facility in Virginia on the morning of November 7 will not only provide important agricultural and security monitoring features for the developing nation, but will also conduct experiments involving the 3D printing of human tissue.

Per the Ugandan news site, the tissues printed on PearlAfricaSat-1 will be used in research into the effects microgravity has on ovary function — and as Quartz notes in its write-up of the NASA and Japan-supported mission, the microgravity aspect of the experiments is key because "bioprinting" human organs is difficult to achieve with Earth's gravity.

While bioprinting — or 3D printing human tissues and organs — has been a reality since 2014, it's exceptionally difficult to do so on Earth because it requires complex scaffolding to create the intricate tissue structures of human parts.

The weightlessness of space, however, eliminates the need for such scaffolding, Quartz notes.

This isn't the first time bioprinting equipment has been sent into the microgravity of Earth's orbit — Russia became the first to do so in 2018 when it sent bioprinting machinery up to the International Space Station and began conducting experiments in printing human tissue, and at the end of 2021, NASA also sent up a bioprinter to the ISS on a SpaceX cargo resupply mission.

PearlAfricaSat-1 will briefly be stored on the ISS before being released into orbit later this year.