"We want to make as much blood as possible in the future, so the vision in my head is a room full of machines producing it continually from a normal blood donation." 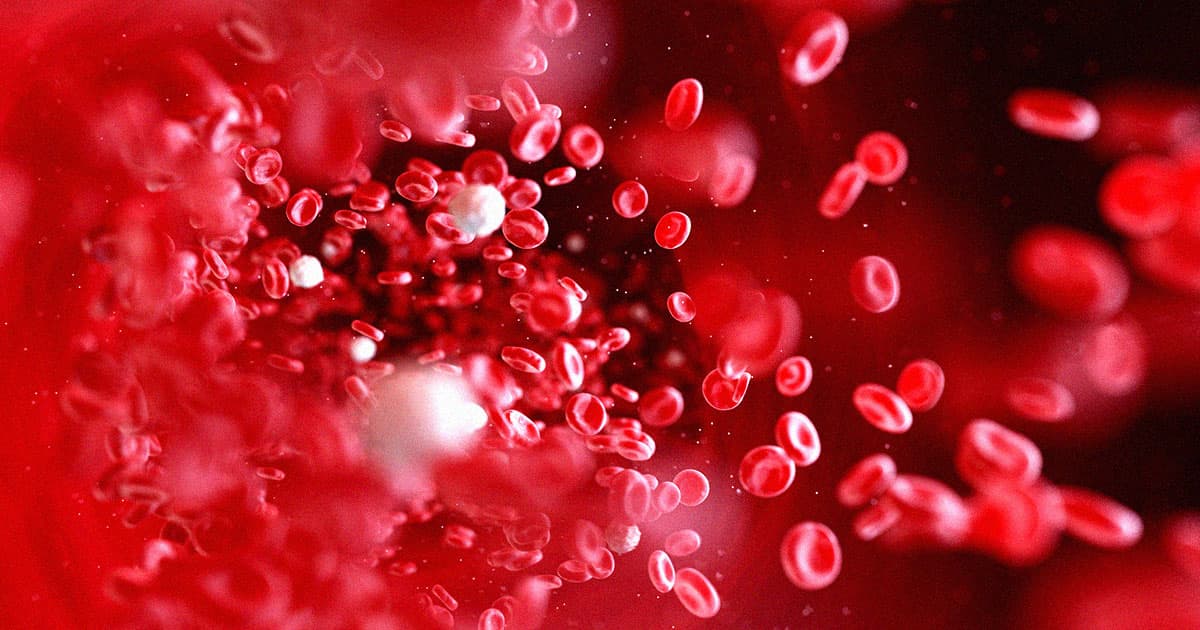 A team of researchers in the UK have injected lab-grown blood into humans for the first time, the BBC reports, in a demonstration of potentially game-changing medical tech that could end scarcity of rare blood types.

The rarest blood types go far beyond the more conventional blood type groups, such as A, B, AB, and O. Some, such as the "Bombay" blood group, are exceedingly rare, but are still required for many transfusions as the type has to match the body's type perfectly.

Some of these groups are so uncommon that there "might only be ten people in the country" to donate samples, as University of Bristol's Ashley Toye told the BBC.

To grow blood in the lab, the researchers mixed magnetic beads into a regular blood donation to tease out stem cells that could later be turned into red blood cells.

According to the BBC, roughly half a million stem cells can be turned into 50 billion red blood cells in a matter of roughly three weeks.

"We want to make as much blood as possible in the future, so the vision in my head is a room full of machines producing it continually from a normal blood donation," Toye told the broadcaster.

The trial, which will eventually involve ten healthy participants, has already kicked off with two participants having received a donation of the equivalent of a couple of teaspoons of the synthetic blood.

A radioactive substance included in the samples will allow the researchers to track how long it takes for them to be processed by the body.

However, the costs of producing the lab-grown blood in larger quantities is still prohibitively expensive. The hope is that with scale, they could drop.

"If the trial is successful and the research works, then it could be introduced at scale in future years, meaning that costs would fall," a spokesperson from NHS Blood and Transplant, the UK's health authority responsible for the supply of blood, organs, and stem cells, told CNBC.

Researchers are excited by the prospect.

"This world-leading research lays the groundwork for the manufacture of red blood cells that can safely be used to transfuse people with disorders like sickle cell," said Farrukh Shah from NHS Blood and Transplant, in a statement.

“The need for normal blood donations to provide the vast majority of blood will remain," he added.  "But the potential for this work to benefit hard to transfuse patients is very significant."