"I think more facts need to be known about the situation..." 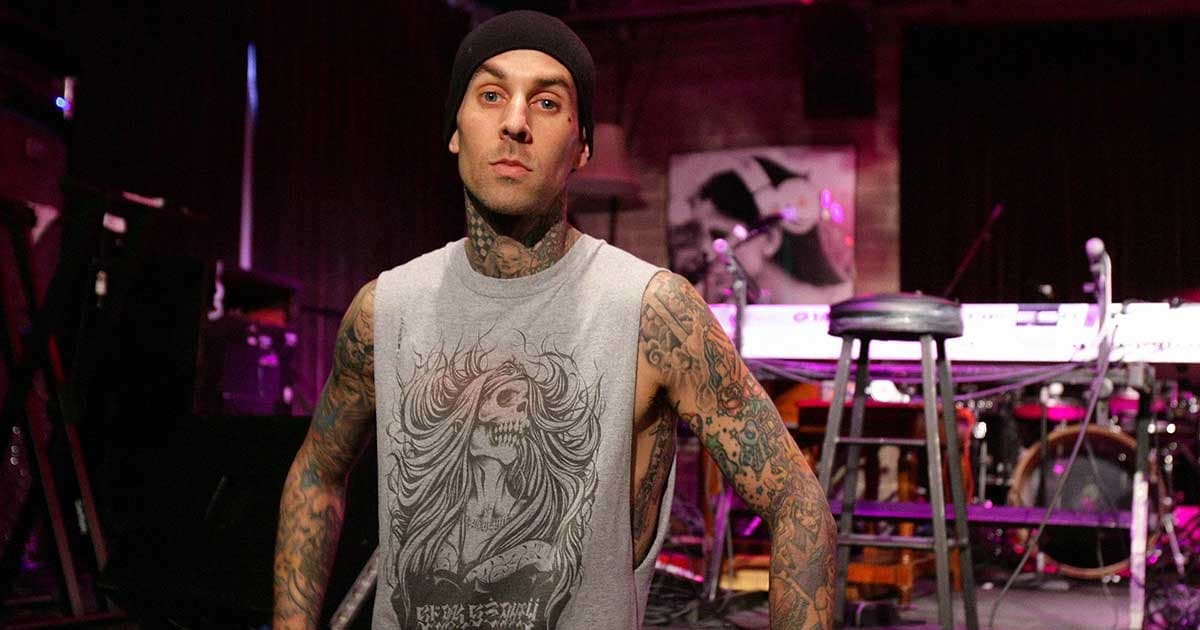 Former Blink-182 drummer Travis Barker is reportedly recovering from a bout of pancreatitis brought on by a recent colonoscopy — but doctors say that seems unlikely.

Confirmed by TMZ, news of Barker's reported Tuesday hospitalization comes after the famed drummer and newest Kardashian clan member tweeted "God save me" that afternoon.

Though the gossip news site reported that doctors believe Barker's pancreatitis "was triggered by a colonoscopy," other medical professionals are urging caution before rushing to diagnose someone from afar.

"I think more facts need to be known about the situation," Baylor College of Medicine's Dr. Suneal Agarwal told Health magazine, "before commenting [that] the colonoscopy caused it."

"It's extremely rare," Agarawal, who is an associate professor of gastroenterology, hepatology, and nutrition, told the magazine. "I can't stress the fact enough that it is very, very rare to get pancreatitis after a colonoscopy."

A routine procedure to check for all manner of gastroenterology issues, colonoscopies are both commonplace and very safe, Health noted. Agarawal added that though there are numerous post-colonoscopy complications that include bleeding, perforation in the colon wall, and even severe abdominal pain, pancreatitis is not generally among the risks.

"Hundreds of thousands of colonoscopies are performed every year," the Baylor doctor said. "And in terms of the rate of pancreatitis, it has been associated with colonoscopy on a case report level, meaning like less than 10, per se, that have been reported in medical literature."

A source close to the drummer and his new wife Kourtney Kardashian reportedly told People magazine that Barker "was suffering from extreme stomach pain and could barely walk" when he was admitted to Los Angeles' Cedars-Sinai hospital on June 28.

As TMZ and other outlets have noted, the date of Barker's colonoscopy hasn't been disclosed, and reports only indicate that it was recent.

More on colonoscopies: Researchers Built a Powerful Robot Arm to Do Colonoscopies

8.07.22 Rx/Medicines
Hundreds May Have Polio, New York Health Officials Say
"There may be hundreds of other people infected."
By Lonnie Lee Hood / Read More >>
8.05.22 Breakthroughs
The World's First-Ever "Synthetic Embryo" Is Already Causing Controversy
"It’s absolutely not necessary."
By Noor Al-Sibai / Read More >>
8.04.22 Developments
Biden Admin Declares Monkeypox a Public Health Emergency
It's about time.
By Frank Landymore / Read More >>
Keep up.
Subscribe to our daily newsletter to keep in touch with the subjects shaping our future.
+Social+Newsletter
TopicsAbout UsContact Us
Copyright ©, Camden Media Inc All Rights Reserved. See our User Agreement, Privacy Policy and Data Use Policy. The material on this site may not be reproduced, distributed, transmitted, cached or otherwise used, except with prior written permission of Futurism. Fonts by Typekit and Monotype.