If you don't protect your eyes from the eclipse, it might be the last one you see. 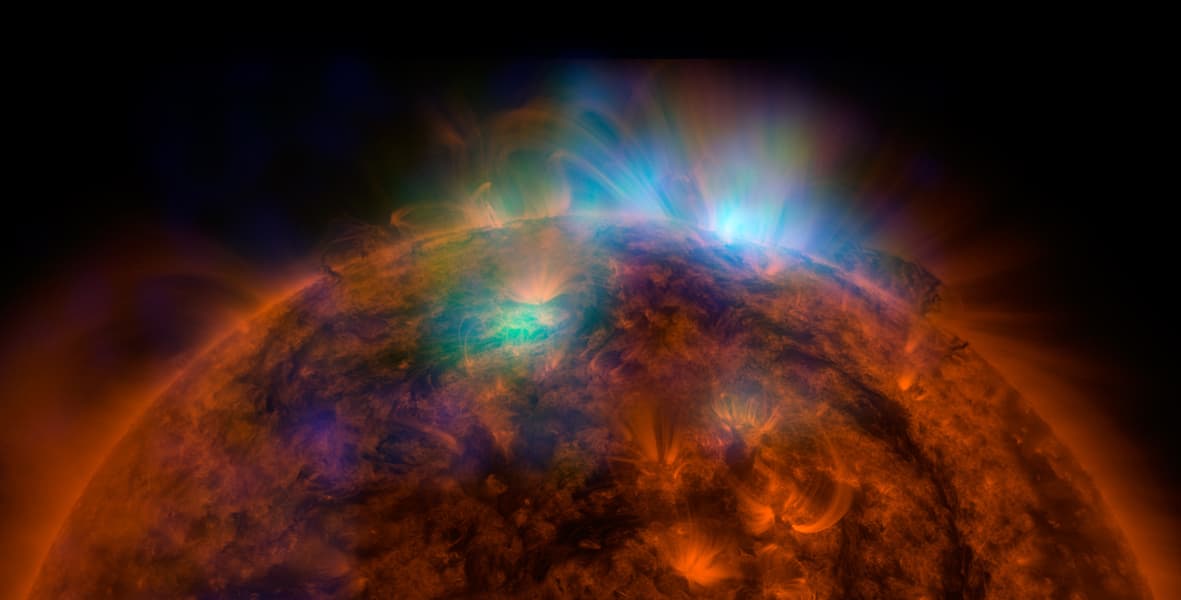 Image by NASA/JPL
Futurism only supports companies that we like and trust. Lunt SUNoculars is one of those companies.  We may collect a share of the sales from the items featured on this page. Learn more about Lunt SUNoculars here.

A Sight To See

On August 21, America will experience a total solar eclipse for the first time since 1979. While total solar eclipses occur every 18 months 0n Earth, it has been 38 years since the American mainland has fallen in the path of totality. Unlike "black moons" and "blood moons," which have been inflated on social media as of late, this celestial event is actually a big deal — especially if you live somewhere between Oregon and South Carolina.

Indeed, the sight has been called "life-changing" and "mind-bending" by even the most seasoned astronomers. Fred Espenak, a retired NASA astrophysicist, recently described his first eclipse experience to Vox, noting that it is "truly spectacular" and that "once in a lifetime [is] not enough." Astronomer Jay Pasachoff reminisced with Scientific News about his last eclipse viewing experience, discussing the strong emotional reaction viewers had: "People cheer, and people cry."

And while the best visual experience will be had from the path of totality, the rest of North America and even parts of South America will see a partial solar eclipse, which is still worth stepping outside for. But whether you're in for a full black-out or partial blockage, you'll need a pair of protective eyewear. NASA strongly recommends certifiably safe eyewear for viewers of the solar eclipse, meeting the ISO 12312-2 standard.

Staring into the Sun with a naked eye can result in injury to the retina and even blindness. The danger to the eye comes from infrared radiation, ultraviolet radiation, and excessive blue light. And before you ask, yes, it's more dangerous than looking at the Sun on any other ordinary day.

This danger is due to the fact that our normal built-in ocular safety doesn't really work the same during an eclipse, thanks to the juxtaposition of the dark shadow of the Moon against the blazing Sun. The combination of extreme brightness against total darkness creates a sharpness that challenges the eye's safety focus features, causing it to absorb the damaging image on the most sensitive neural tissue.

Of course, even if it didn't direct this radiation to the most sensitive areas, the eclipse would still be dangerous. Depending on exposure time and other personal health factors, the damage could be temporary or it could last a lifetime. In either case, it's not a risk worth taking, and proper glasses are a must.

There are lots of solar eclipse branded glasses on the market right now, but NASA warns that many of them fall below the safety standard, so it's important to make sure you're purchasing a NASA approved brand.

NASA stands behind Lunt SUNoculars, which have been personally tested on the Sun with a 100% quality and safety guarantee. The lenses reduce the light of the Sun to an ND-5 transmission, blocking all ultraviolet and infrared components. Plus, they're pocket-sized, include a case, strap, lens cap, cleaning cloth, a one year warranty, and only cost $129.

While there won't be another total solar eclipse until 2024, you can use your SUNoculars to safely view planetary transits, sunspot activity, magnetic storms, and other astronomical events. To get your pair of SUNoculars, head to Amazon asap—August 21 is almost here.

1.22.19
Here's Why NASA Wants to 3D Print Human Hearts in Space
9.13.18
The New Apple Watch Transforms What a "Medical Device" Can Look Like
2.17.18
An Ultrathin, Super-Stretchy Nanomesh Skin Display is the Future of Wearables
12.06.22
As Elon Musk Promises Human Brain Implants in 6 Months, Remember He Promised a Million Tesla Robotaxis by 2020
12.06.22 Breakthroughs
Scientists May Have Finally Discovered Why People Get Sick in the Winter