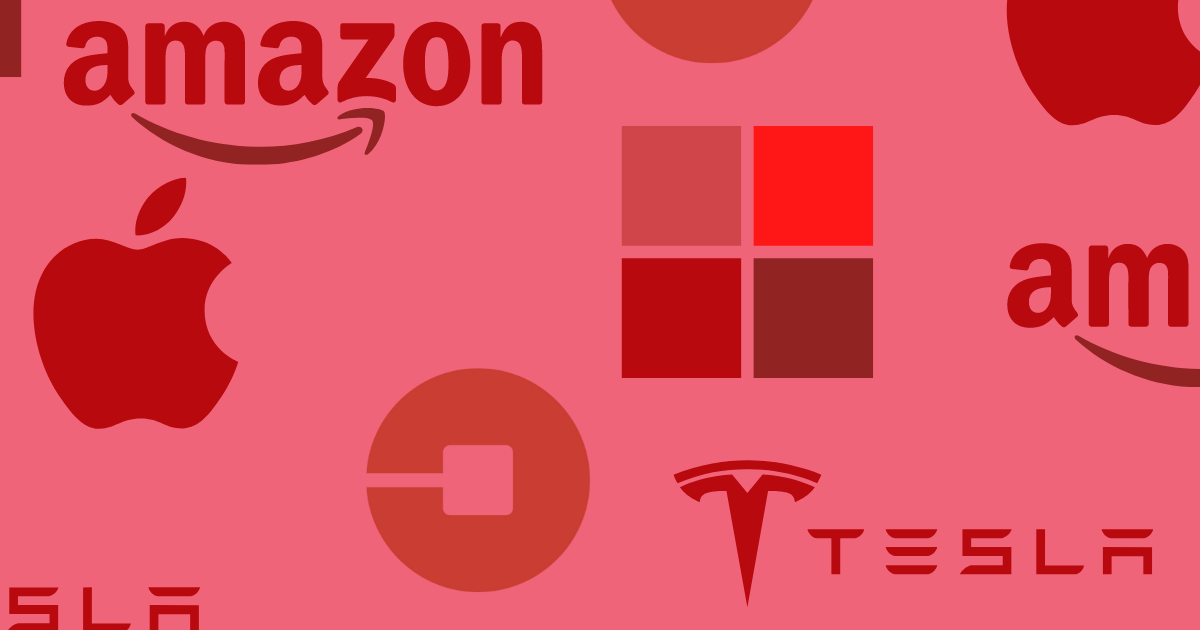 It looks like a few employers may be the last hope for those that need reproductive healthcare.

Last Monday, Politico broke the news that the US Supreme Court was likely to overturn Roe v. Wade. That landmark 1973 ruling, of course, gave people the constitutional right to get an abortion, and has been legal precedent for nearly five decades.

And because this cultural moment often encourages companies to wade into those types of political questions, more and more large employers have been taking a stand or making a statement about the looming decision.

A growing number of corporations in the tech space have already offered financial support or healthcare to employees seeking an abortion. (Others, like Disney, haven't said anything — perhaps because they're off fighting culture wars of their own.)

Though the list of companies supporting abortion access for workers is sure to expand, here are the notable ones so far.

A preponderance of experts say that the case for banning abortions is weak from the perspectives of ethics, medical science, and public policy.

An abortion ban, for instance, would prevent the necessary procedures to save a parent during an ectopic pregnancy, which grow outside the uterus and could never result in a living child at birth. Being prevented from receiving an abortion in such a case can cause life-threatening bleeding, meaning that banning abortion could lead to patients being prevented from getting procedures that would prevent them hemorrhaging to death, or even getting proper care following a miscarriage.

On top of all that, such a ban would drive abortions underground, resulting in another grim public health crisis. Researchers estimate, in fact, that reversing Roe v. Wade could lead to an alarming 21 percent spike in pregnancy related deaths.

And that's not without getting into the policy and ethical implications of forcing would-be parents to bear children who they don't have the means or inclination to support.

In many ways, it makes sense for the tech industry to respond by supporting workers.

But at the same time, there's immense pressure on large companies to play both sides of issues. Amazon, for instance, has contributed untold sums to anti-abortion politicians — so while the public optics of supporting employees in the face of the ban are good for the company, the reality is almost always more complex.

And at the end of the day, we should be able to rely on lawmakers and the courts to protect our rights, not tech companies. But, unfortunately, this is America.

2.07.23 Genetics
Scientist Who Gene Edited Human Babies Says Mistakes Were Made
"I did it too quickly."
By Victor Tangermann / Read More >>
2.06.23
Scientist Suggests Tweaks for Genetically Altered Supersoldiers
Is this a sneak peek?
By Noor Al-Sibai / Read More >>
2.05.23 Robotics/Prosthetics
Scientists Working on Third Arm You Control Using Your Brain
Unused neural signals from the brain could hold the key.
By Frank Landymore / Read More >>
Keep up.
Subscribe to our daily newsletter to keep in touch with the subjects shaping our future.
+Social+Newsletter
TopicsAbout UsContact Us
Copyright ©, Camden Media Inc All Rights Reserved. See our User Agreement, Privacy Policy and Data Use Policy. The material on this site may not be reproduced, distributed, transmitted, cached or otherwise used, except with prior written permission of Futurism. Articles may contain affiliate links which enable us to share in the revenue of any purchases made.
Fonts by Typekit and Monotype.