"Clearly, there is potential for improvement in what we have done in Sweden." 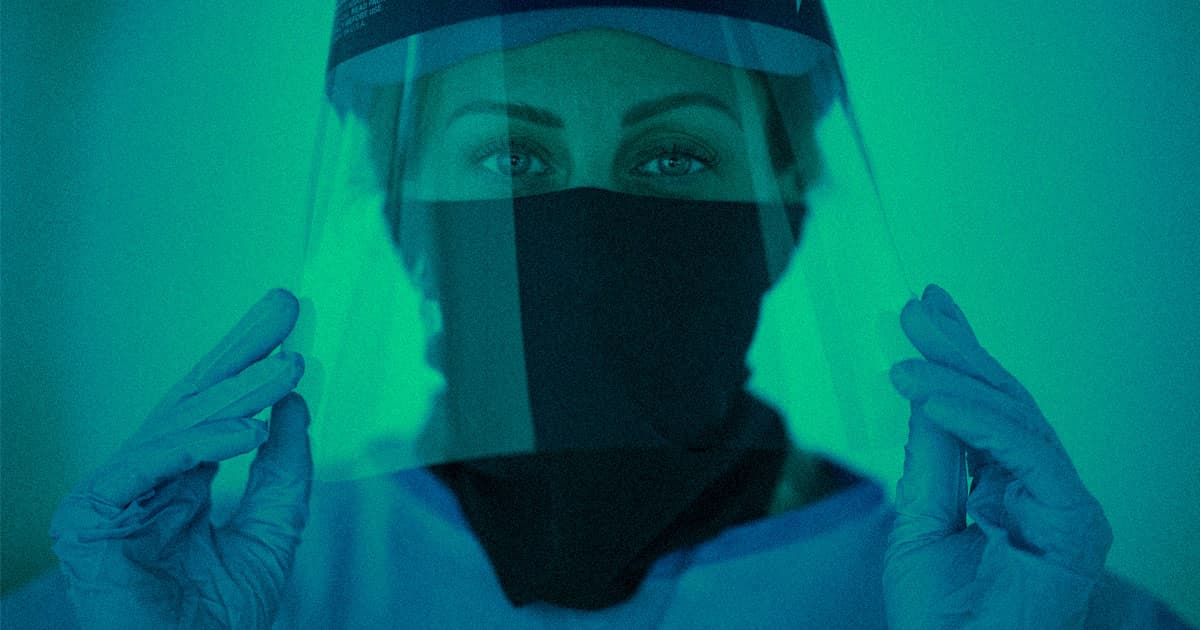 Sweden's approach to tackling the coronavirus was strikingly different than the rest of the world's.

Rather than shutting down schools, restaurants, and gyms to curb community spread of the deadly virus, Sweden decided to leave its doors open, instead of enforcing most forms of social distancing. Only gatherings of over 50 people are still banned. Schools have remained open for students under the age of 16.

In short, Sweden let its citizens use their own common sense, issuing guidelines rather than orders.

Herd immunity — letting the virus spread to enough of the population that protective antibodies would keep it from spreading further — is still a distant dream. Only 7.3 percent of Stockholm citizens were found to have developed COVID-19 antibodies, according to a May study, suggesting that "herd immunity is a long way off, if we ever reach it," as Bjorn Olsen, Professor of Infectious Medicine at Uppsala University, told Reuters last month.

"If we were to encounter the same illness with the same knowledge that we have today, I think our response would land somewhere in between what Sweden did and what the rest of the world has done," Tegnell told Swedish Radio.

"Clearly, there is potential for improvement in what we have done in Sweden," Tegnell added.

But he stopped short of saying that Sweden's approach was wrong.

"The basic strategy has worked well," he told Swedish newspaper Dagens Nyheter, as translated by The Guardian. "I do not see what we would have done completely differently."

Long care homes have been hit hard by the virus, accounting for roughly half of all Sweden's COVID-19 related deaths. Critics argue that not enough was done to protect them.

"There was no strategy at all for the elderly, I now understand," Annike Linde, Sweden's chief epidemiologist from 2005 and 2013, told Sweden's state-owned broadcaster SVT last week. "I do not understand how they can stand and say the level of preparedness was good, when in fact it was lousy."

Those numbers are similar to those of other European Union members, many of which have implemented far more drastic shutdown measures.

Editor's note 6/4/2020: An earlier version of this story misstated the nationality of the newspaper Dagens Nyheter. It has been updated.

READ MORE: We should have done more, admits architect of Sweden's Covid-19 strategy [The Guardian]