"I knew it would be baby steps all the way." 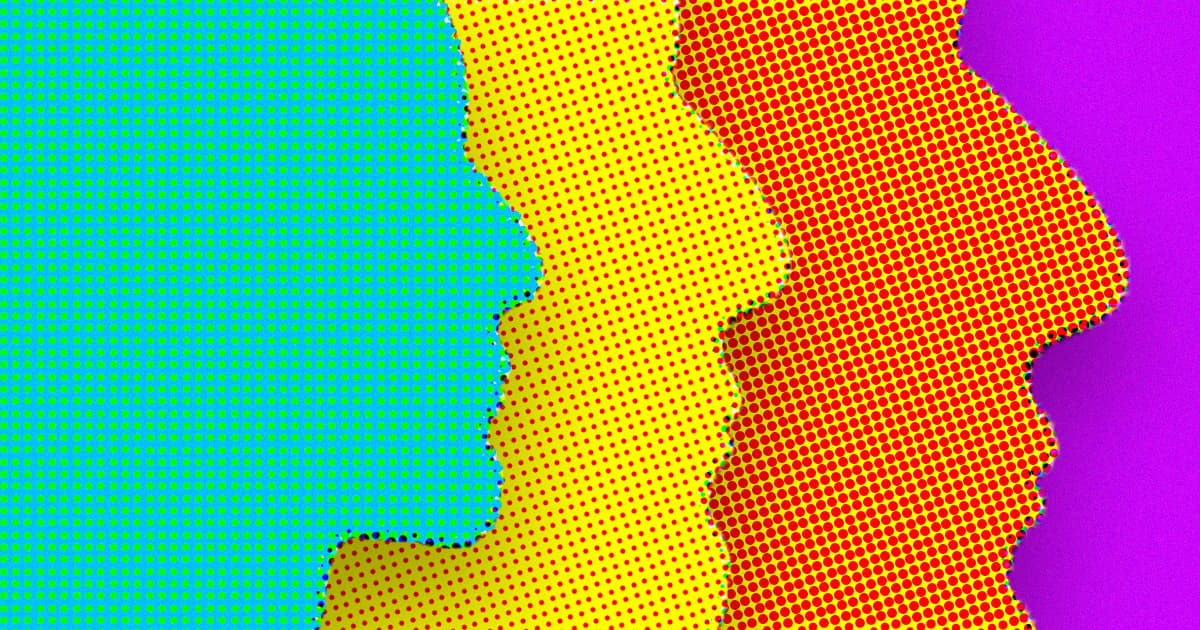 Joe DiMeo, a 22-year-old from New Jersey, recently underwent an extremely rare face and hands transplant, the Associated Press reports — a testament to the advancements of modern medicine.

After being badly burned in a car crash in 2018, DiMeo spent months in a medically induced coma and had to have 20 reconstructive surgeries and skin grafts. But the most recent operation carried out at the NYU Langone Health hospital could end up being lifechanging.

"I knew it would be baby steps all the way," DiMeo told the AP. "You've got to have a lot of motivation, a lot of patience. And you've got to stay strong through everything."

Despite the surgery, DiMeo will have to make some adjustments. For one, he still has to learn how to control the muscles in his new face and hands. He will also have to stay on medications for the rest of his life to avoid his body rejecting the transplants.

"The fact they could pull it off is phenomenal," Bohdan Pomahac, a surgeon at Boston's Brigham and Women's Hospital, who had previously carried out a double hand transplant, told the AP. "I know firsthand it's incredibly complicated. It's a tremendous success."

The anonymous, deceased donor of DiMeo's new hands and face was fitted with replica parts that were constructed using 3D photography and printing, the New York Post reports.

"Despite the fact that they’re now declared deceased… we still respect the dignity of the donor," Eduardo Rodriguez, lead surgeon, told the New York Post. "It’s important for us to continue to care for the donor because that patient is still our patient."

More on transplants: A STARTUP IS PLANNING PIG-TO-HUMAN ORGAN TRANSPLANTS THIS YEAR