What Is "Superblood," and Why Do I Want It?

Much like CAR-T therapy, "superblood," or red blood therapies, can be modified to treat particular diseases like cancer and diabetes. 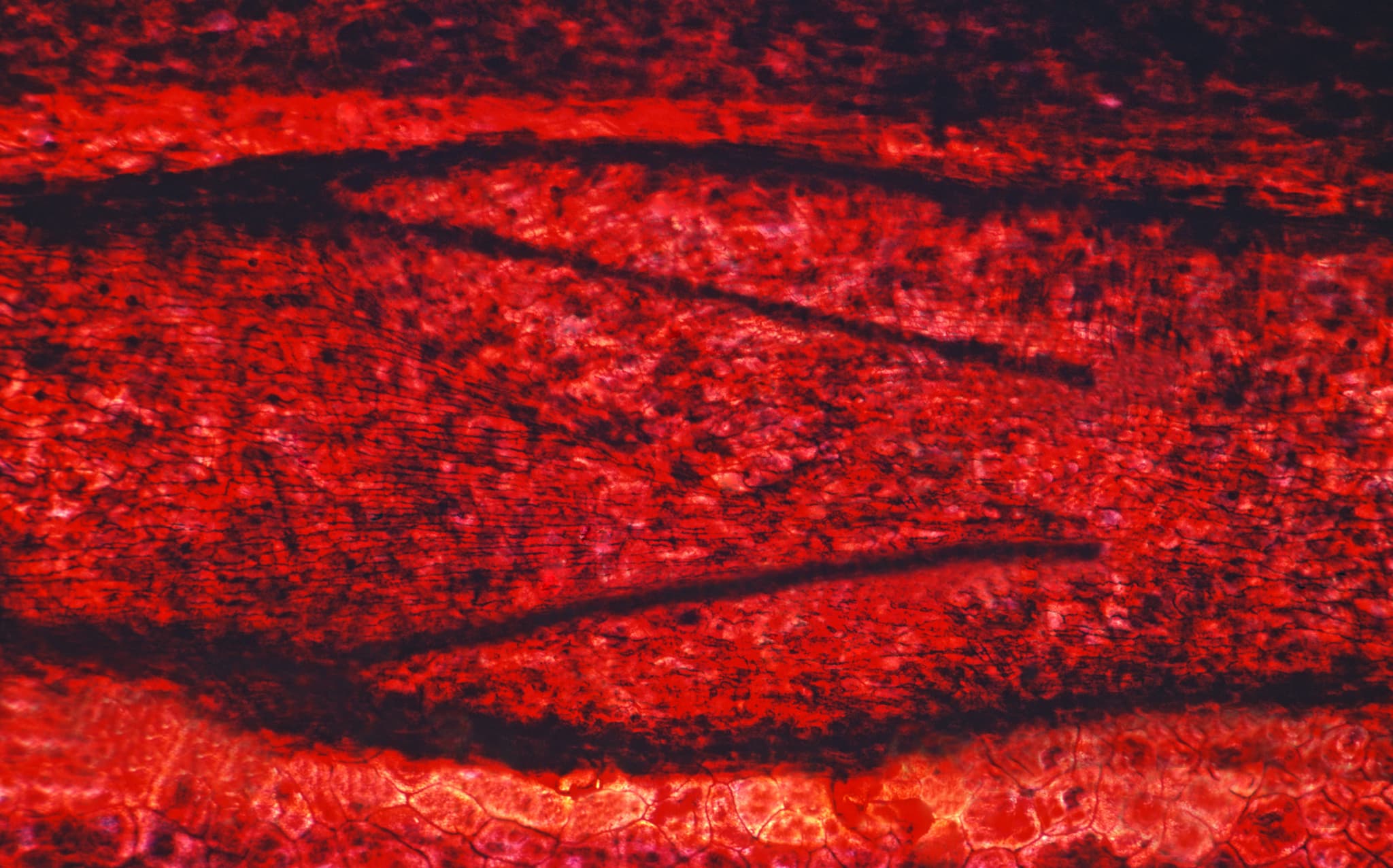 Rubius plans to equip red blood cells with a therapeutic protein that can be tailored to treat a particular condition. Afterwards, they're infused into the body to begin treating the patient's condition. Ultimately, this superblood will only account for less than 1 percent of the total amount of blood in a patient's body.

Initially, the company wants to develop superblood therapies that replace missing enzymes in patients suffering from rare diseases, as well as treat cancer and autoimmune disorders like lupus and type 1 diabetes. Unlike T-cell therapy, however, red blood cell therapies don't need to be as personalized. On their site, Rubius claims they'd only need one universal donor (someone with an O negative blood type) to "generate enough therapeutic doses to treat hundreds to thousands of different patients."

Rubius is seemingly on track to meet their goals, as it recently finished raising $100 million. This follows the $120 million the company raised in June 2017 from investors.

“The addition of this funding further strengthens our foundation and enables us to accelerate the development of our first wave of Red-Cell Therapeutics (RCT) products that are targeting treatment of enzyme deficiencies, cancer and autoimmune disease,” said Nissen in a press statement. “We have assembled an extremely talented team of investors, leadership and advisers, which all share the long-term vision of bringing novel cellular therapies to patients.”

It may be some time before Rubius' treatments are widely available; after all, they're currently not much more than a concept. First, these treatments have to be developed, then put through a series of clinical trials to determine their effectiveness. If everything goes well, the superblood could eventually be approved by the U.S. Food and Drug Administration, just as T-cell therapy was last year.

2.21.18
Chinese Doctors Are Using Modified T-Cells to Treat Advanced Forms of Cancer
2.02.18
Cancer "Vaccine" That Wipes out Tumors Ready for Human Trial
1.29.18
Medical AI May Be Better at Spotting Eye Disease Than Real Doctors
1.19.18
Scientists Inch Closer to Detecting Cancers With a Blood Test
12.11.17
New CAR-T Cancer Studies Aim to Treat Those With No Other Options