We're all stuck in a digital "Skinner Box," researchers say. 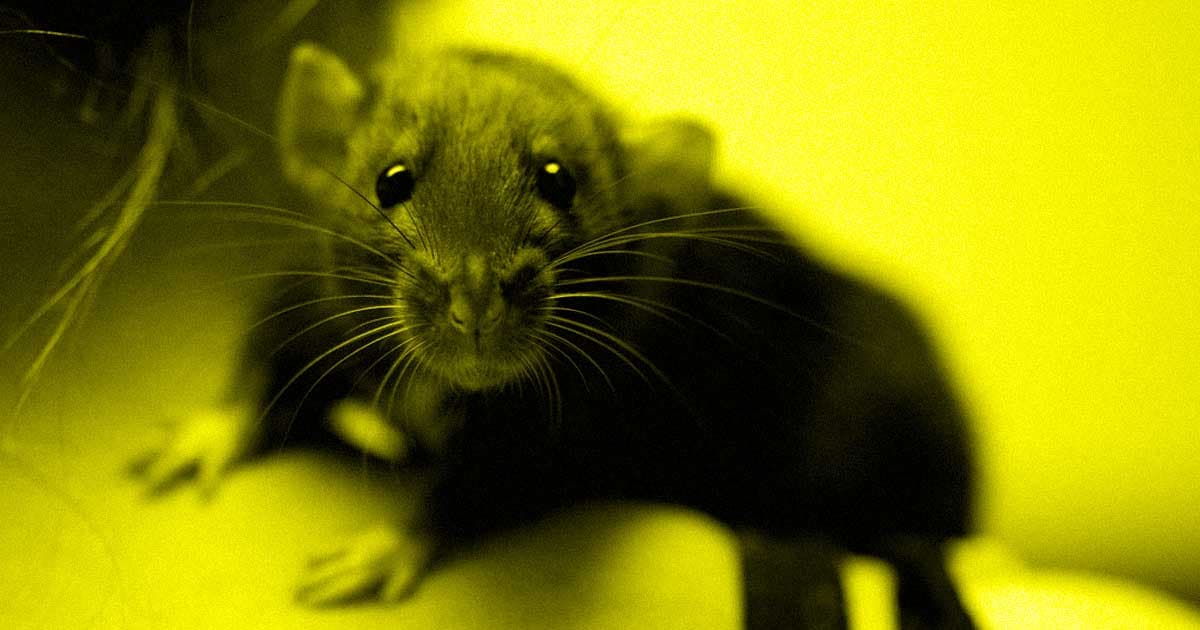 As if the way social media dominates every facet of our lives wasn't evident enough: A new study found that people pursue "likes" on platforms like Facebook and Instagram much in the same way rats pursue food.

An international team of scientists analyzed more than one million social media posts from more than 4,000 users across a variety of social media sites, according to New York University. They discovered a direct correlation between how frequently people post and how often they receive likes.

It’s simple: People post more on social media when they have a high rate of likes, and they post less frequently when they receive less likes.

In their paper published in the journal Nature Communications, the researchers found that our behavior on social media reflects the food reward-based behavior seen in rats. More specifically, social media platforms are like a digital "Skinner Box" — a tool scientists use by placing a rat (or other small animal) into a box, and then, reward them with food when the rats take specific actions (like pressing a lever).

So yeah, we’re pretty much just a bunch of hungry rats in a box. Pushing a lever. For food/likes. Though depressing, it does shed light on some fascinating implications of how different species learn.

Researchers also hope that their study can help us develop healthier online behavior and combat the harmful effects of social media addiction.

"These findings may help us understand why social media comes to dominate daily life for many people and provide clues, borrowed from research on reward learning and addiction, to how troubling online engagement may be engaged," Amodio explained.

If nothing else, it’s a good reminder of the harmful effects social media can have on our emotional and mental health—and how maybe we should all leave our digital Skinner Boxes behind once in a while.