Psychological or behavioral factors may play a role in antibody response. 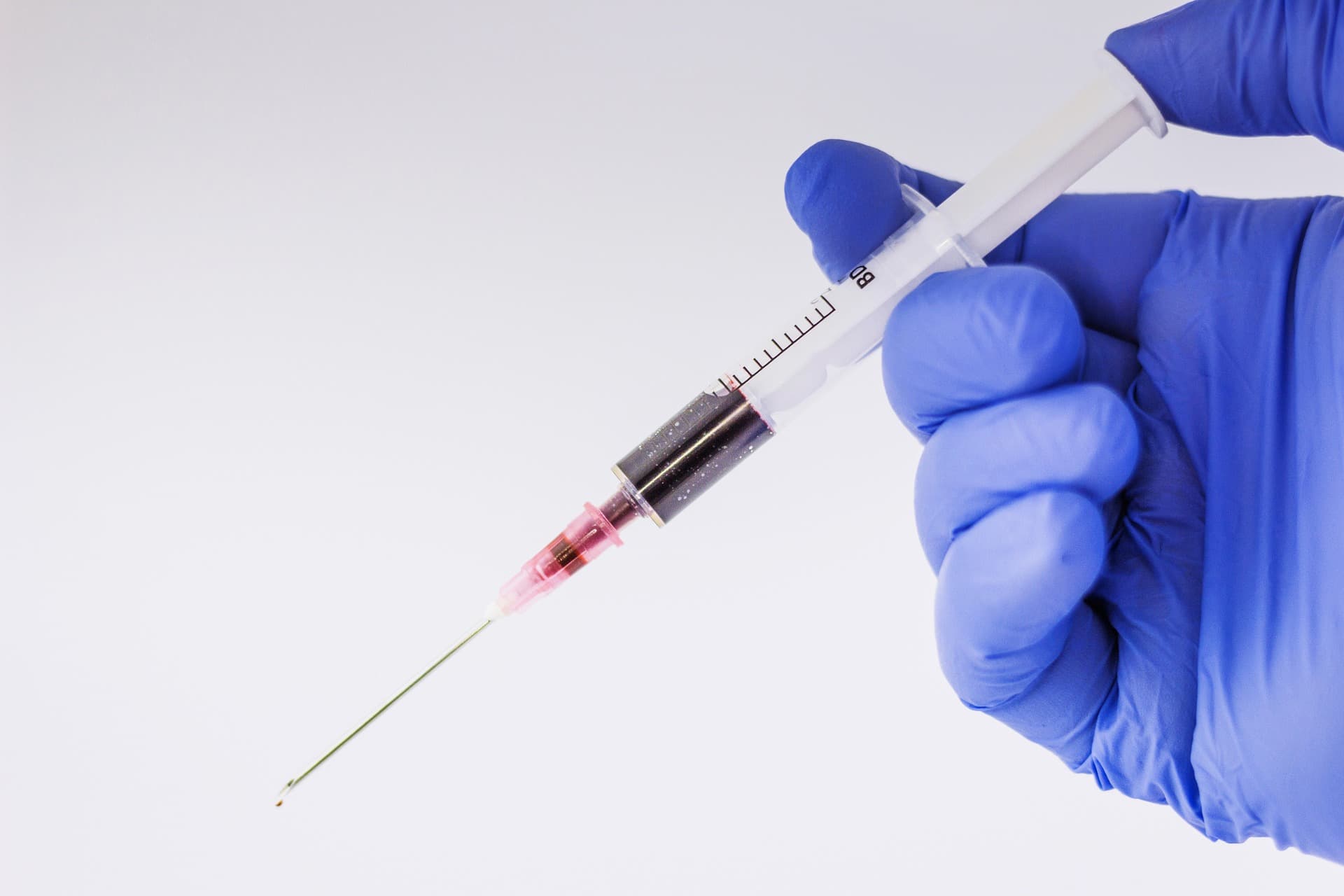 A new study has found a link between being in a positive mood when you're getting your flu shot and the vaccine's protective effect.

It's a curious finding, and these surprising results could really help researchers looking for new ways to boost the efficacy of the seasonal flu vaccine.

You've probably noticed that the annual flu shot isn't 100 percent effective - not just because of the differences in virus strains attacking us, but also based on the person getting the shot and whether they develop a strong protective immune response.

Researchers from the University of Nottingham in the UK set out to assess how a range of known behavioural and psychological factors might be having an effect on the immune response to getting a flu jab.

"Patient behaviours and psychological well-being can influence immune responses to vaccination," they write in the study.

Sleep, stress, physical activity, mood, and even nutrition can serve as these 'immune modulators', prompting researchers to look into whether these could be targeted to improve vaccine effectiveness.

But we know little about the relative importance of these factors, and, until now, no research has looked at them simultaneously.

Knowing that older adults are especially affected by influenza and also have worse rates of developing immunity after getting the shot, the team recruited 138 adults aged 65-85 years who got the 2014/15 flu vaccine and also one in the year before.

On the day of the jab the participants also completed a questionnaire checking for positive and negative mood.

Then, for the next four weeks after the vaccine the participants continued to record their diary entries and gave another blood sample on week four, concluding with one more blood sample at week 16.

After all the data was gathered, the team compiled the information and discovered that only one of all the factors they looked at was predictive of higher flu antibody levels in the blood samples.

"We found that greater positive mood, whether measured repeatedly over a 6-week period around vaccination, or on the day of vaccination, significantly predicted greater antibody responses to influenza vaccination," they write in the study.

The researchers noted that this finding is actually consistent with previousresearch showing that positive mood can act as an 'immune modulator' for vaccines.

The effect appeared to be particularly strong on the day of the vaccination itself, raising the interesting question of whether being happy when you get your jab could really boost your chances of developing a stronger protective response.

As to why this might be the case, the team speculates that there could be both a link between positive moods and healthier lifestyles, and a biological pathway linking the immune system and the brain mechanisms that regulate our moods.

These results give a fascinating insight into the weird workings of immunisation, even if we keep in mind the relatively small sample size and the fact that this was a prospective observational study - so it's tricky to establish a solid causal link.

The team also emphasises that the mood effect was only significant for one of the flu strains in that year's vaccine, H1N1 - and participants had the smallest levels of antibody for this one prior to vaccination.

"One explanation is that any influence of psychological or behavioral factors on antibody responses may only be observable when the host immune response to the antigen is relatively weak," they note.

Either way, the team says these findings are a great starting point for investigating this effect further.

And based on the data so far, maybe try having a really great time next time you're due for a flu jab. It might help.

The study was published in Brain, Behavior and Immunity.

2.26.19
Google and Apple Can Help Learn How Phones Affect Kids' Brains
2.08.18
The Reasons This Year's Flu Season Has Been Devastating Are, Yes, Mostly Your Fault
8.13.17
The Placebo Effect Is Real and It Can Lead to Better Healthcare
6.29.17
Your Next Flu Shot Could Be Delivered Using an Injectionless Patch
6.12.17
Therapy Is Proven To Improve Mental Health. Now, You Can Do It Anywhere.