This Startup Will Literally Kill You for Science

“What if we told you we could back up your mind?” 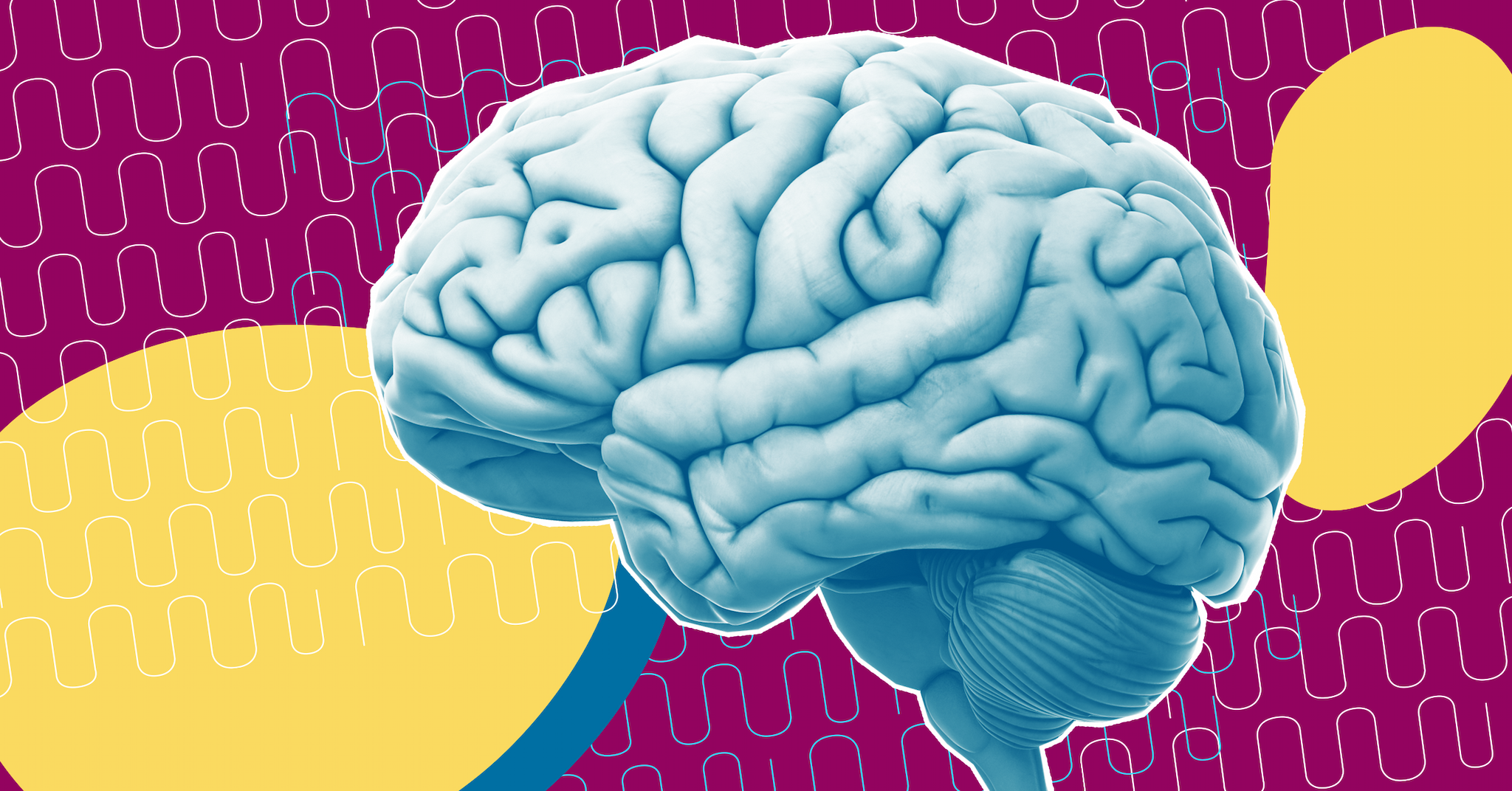 One new startup promises to kill all of its users. With support from the startup accelerator Y Combinator, Nectome wants to preserve your brain and upload as much of "you" as they can, long after your physical body is gone.  Their website boldly asks: “What if we told you we could back up your mind?”

The main premise behind Nectome is simple, but the execution might be tricky. In theory, the startup will use a specially-designed chemical solution to preserve a body for hundreds of years. They aim to preserve the human brain well enough to keep its memories intact. They operate, however, only on the faith that within this century it will be possible to digitize and download a person's memories and recreate their consciousness.

They have so far successfully used their solution to preserve the connectome, which encompasses all of the neural connections, in a rabbits' brain, and they hope that humans may be next.

Cool, right? Actually, there's a catch. As Robert McIntyre, Nectome’s co-founder, clarified to Technology Review, their technique is “100 percent fatal." Nectome is excited that their unique work sets them apart, but no matter how groundbreaking your scientific achievements are, you can't just go around killing people.

To get around this tricky issue, the company is working with lawyers familiar with California’s two-year-old End of Life Option Act which allows terminally ill patients to choose to end their lives with medical assistance. They believe that were they allowed to do so, many of those suffering from terminal illnesses would welcome the chance to take advantage of Nectome's preservation technique.

Volunteers would be connected to a heart-lung machine and put under general anesthesia. They would then have the company's chemical solution pumped into large arteries in their necks. They would be alive for the procedure, but not for long.

This procedure might seem terrifying, but the startup already has a waiting list. It is impossible to say whether or not Nectome's efforts will eventually succeed, as they are working off of the assumption that scientists will figure out how to digitize consciousness at some point in the future. Still, people who signed up for the "service" clearly hope that after death they may one day "wake up" as a version of themselves in a new, digital life.

9.25.17
Researchers Restore Consciousness in Man After 15 Years in a Vegetative State
7.03.22 Neuroscience/Brain Science
Lawyers and Doctors Struggle to Figure Out Who's Actually Dead
7.03.22 Developments
10-Year-Old Forced to Cross State Lines by Disgusting Abortion Ban
7.02.22 Rx/Medicines
North Korea Claims It Only Got COVID Because South Korea Sent Over "Tainted Balloons"
7.02.22
Disturbing Discovery Finds That Space Does Something Bad to Astronauts' Bones