"I feel much better. I’m sleeping; I’m no longer suicidal." 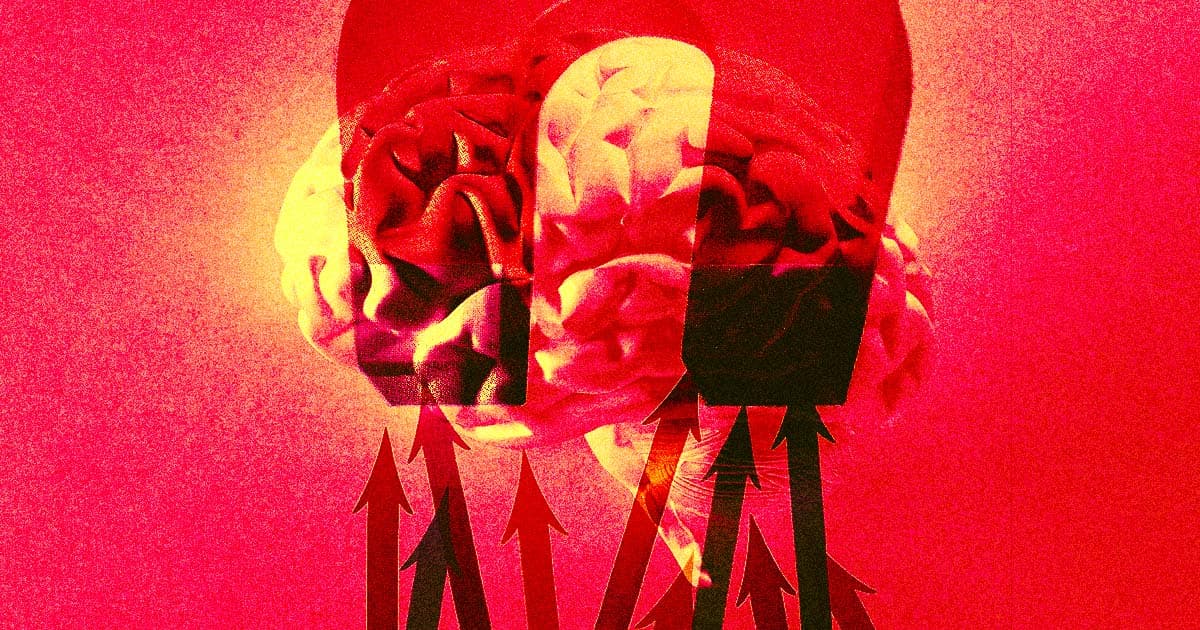 Researchers at the Stanford University School of Medicine say that they were able to treat depression in patients by stimulating their brains with magnets.

In a study published on Friday, the researchers found that nearly 80 percent of patients had experienced remission of their depression after the procedure, which is called Stanford neuromodulation therapy (SNT). The technique is a modified form of transcranial magnetic stimulation (rTMS) and works by delivering high doses of magnetic pulses into a patient’s brain with a device containing magnetic coils placed outside of their skull.

The treatment takes just five days and is customized to each patient based on an MRI scan which shortens the typical timeline of rTMS treatment from a span of weeks into days.

"We were very interested in trying to solve psychiatric issues in an emergency setting, where we’re treating people in the time course of days," Nolan Williams, the study’s co-author and assistant professor of psychiatry at Stanford, told Gizmodo. "And so we figured out a way, based off of human neuroscience principles, to compress stimulation from a six-week schedule into a single day."

The work builds off of a similar smaller study the researchers published last year, which found that SNT helped relieve the depression in 90 percent of participants. That means that they no longer met the medical criteria for acute depressive episodes or suicidal ideation, according to Gizmodo.

Indeed, the results are encouraging. One 60-year-old patient named Tommy Van Brocklin, who wasn’t a part of the latest study, told Gizmodo how he struggled with depression since childhood — and even had bouts of constant suicidal ideation. However, in September 2021, he underwent SNT at Stanford as part of team's ongoing research.

"By the third day, everything started to kick in. And it just got better and better the next few days," Brocklin told Gizmodo. "I’ve been home now since about mid September and all the benefits have stayed with me, and I feel much better. I’m sleeping; I’m no longer suicidal. I just have a different outlook on the world and my life, in a positive way."

For now, the researchers say that they need to conduct bigger trials of SNT before the possibility of commercial rollout of the treatment. However, if early results are any indication, there’s a lot to be optimistic about.