Smoking Will Disappear Within a Generation, Experts Say

Cigarettes are out. Vaping is in. 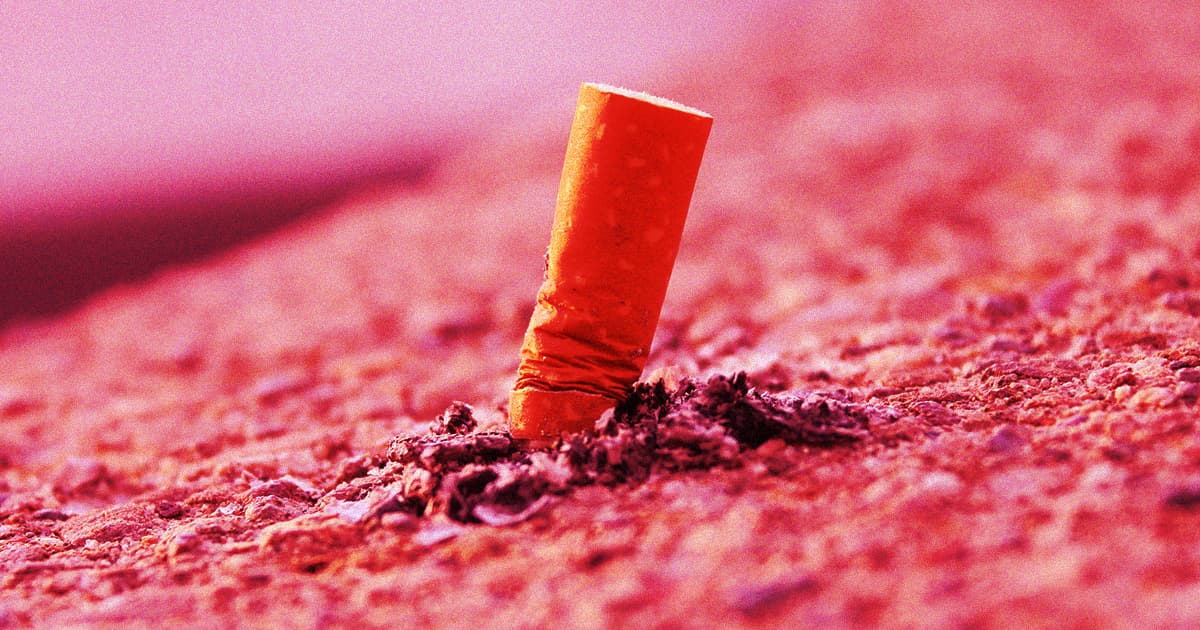 According to experts at analyst firm Jefferies, Bloomberg reports, smokers may soon be poised to disappear from many markets.

"With regulators and tobacco ambitions increasingly aligned, in many countries, no smokers within a generation could become a reality," analyst Owen Bennett wrote in a recent statement. "If smoke-free is to happen, this is only achieved with the support of [reduced-risk products, including e-cigarettes and vapes]."

Citigroup Inc. is also of the impression that the number of smokers will drastically be reduced in the near future. In fact, the investment bank believes smoking will disappear by 2050 from much of the developed world, including the US, parts of Europe, and Australia, according to Bloomberg. The number of children smoking dropped by almost three quarters in just 20 years.

The news symbolizes a major shift. Big Tobacco now has to reposition to stay competitive, switching from traditional tobacco products to e-cigarettes and other vapor products.

Philip Morris, for instance, signaled last summer that cigarette sales may grind to a complete halt.

"I am convinced it is possible to completely end cigarette sales in many countries within 10 to 15 years," CEO Andre Calantzopoulos wrote in a sustainability report at the time.

The company is now hard at work switching its consumers over to smoke-free products. Its target: 40 million adult smokers to switch by 2025.

12.15.22 Developments
New Zealand Officially Bans Cigarettes for Anybody Born After 2008
10.30.22 Studies
Vaping Is Absolutely Terrible for Your Heart, According to New Research
10.20.22 Developments
Feds Cracking Down on Vaping Companies for "Breaking the Law"
6.23.22 Developments
US Government Bans JUUL
6.22.22 Developments
The FDA Is Reportedly About to Shut Down JUUL