Scientists Are Testing a Herpes Vaccine on Humans 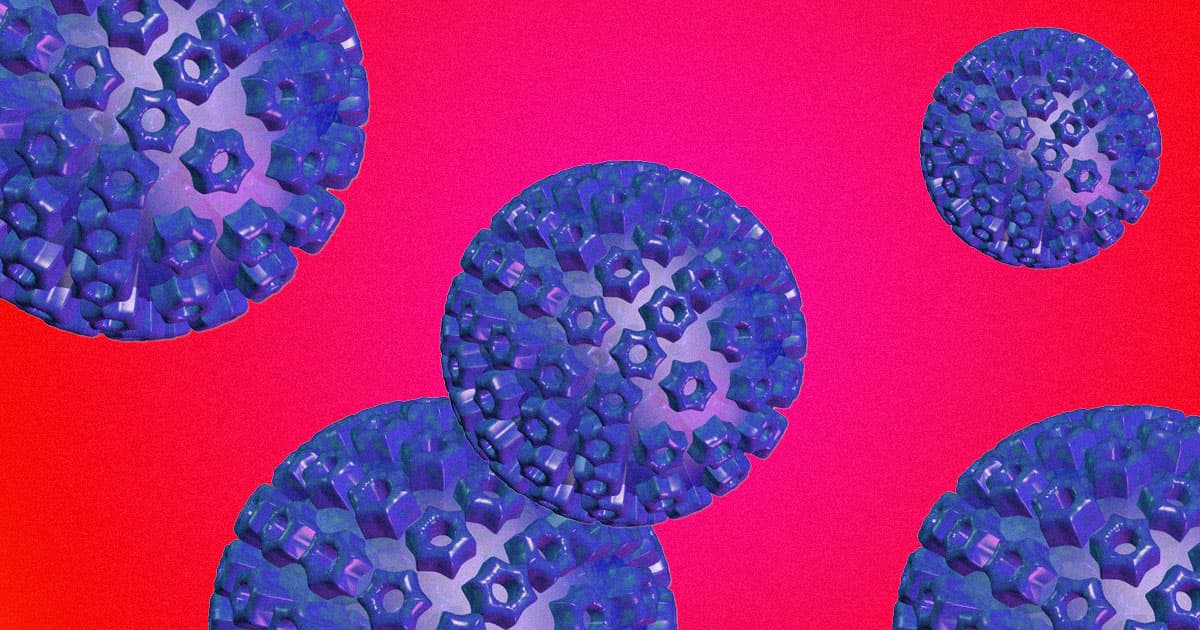 Doctors at the University of Pennsylvania think they’ve finally developed a vaccine that could prevent you from catching genital herpes.

The team will begin clinical trials on human participants after promising tests on lab mice and guinea pigs, according to New Scientist. While pharmaceuticals that cure disease in animals often fail to do the same for humans, a vaccine for genital herpes would have far-reaching implications for healthcare — and dating apps — around the world.

“Our results in mice and guinea pigs are very encouraging — better than anything we have seen in the literature,” UPenn scientist Harvey Friedman told New Scientist. “But we won’t know if this vaccine will work until it is tested in humans.”

None of the vaccinated animals developed genital lesions when infected with genital herpes — more commonly referred to as genital herpes — according to research published in the journal Science Immunology last week. But preventing lesions isn’t the same as preventing herpes transmission — the virus often survives at a subclinical level without causing visible symptoms.

Most other attempts to develop a herpes vaccine failed because they didn’t prevent these so-called “hidden infections,” per New Scientist. But the new experimental vaccine did so in 98 percent of the mice and 80 percent of the guinea pigs in which it was tested. In addition to the new human trials, the team will also investigate whether the vaccine prevents the much more commonplace herpes simplex 1 that causes cold sores.

Developing an effective vaccine for herpes, which affects nearly 4 billion people worldwide, could vastly improve medical care around the world.

Genital herpes can cause meningitis and can also kill newborn children when passed down during birth, New Scientist reports. Should scientists develop an effective vaccine, all of that could someday go away.

READ MORE: Herpes vaccine to be tested in humans after best result yet in animals [New Scientist]