Did this academic journal give in to "pressure from e-cig interests?" 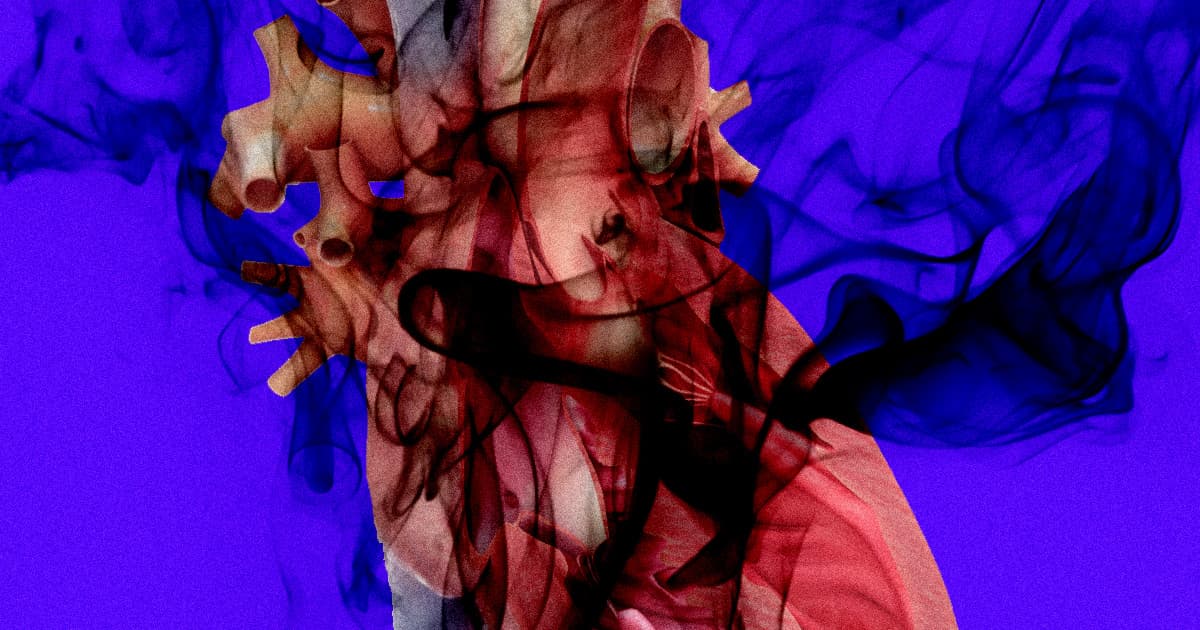 In an official statement, the editors of the Journal of the American Heart Association (JAHA) explained why they retracted a study claiming that e-cigarettes increase the likelihood of having a heart attack.

The study received loads of mainstream coverage, from CNN to USA Today, as Vice points out.

But tobacco control expert Brad Rodu, from the University of Louisville, discovered that the study had a major fault: Many of those analyzed for the study were also current or former smokers, as Vice reports.

That reality likely skewed their findings, according to Rodu — an argument later backed up by several senior researchers in an open letter, in which they argued that a conclusion that's "not supported by underlying data" could "mislead practitioners and policymakers."

"A retraction is not a trivial matter," Rodu told Vice. "It's a significant action. Saying it was a mistake is too weak."

On Twitter, though, paper author Stanton Glanz shot back, claiming that JAHA had given in to "pressure from e-cig interests."