They say the gel can propagate neural signals where nerves are injured. 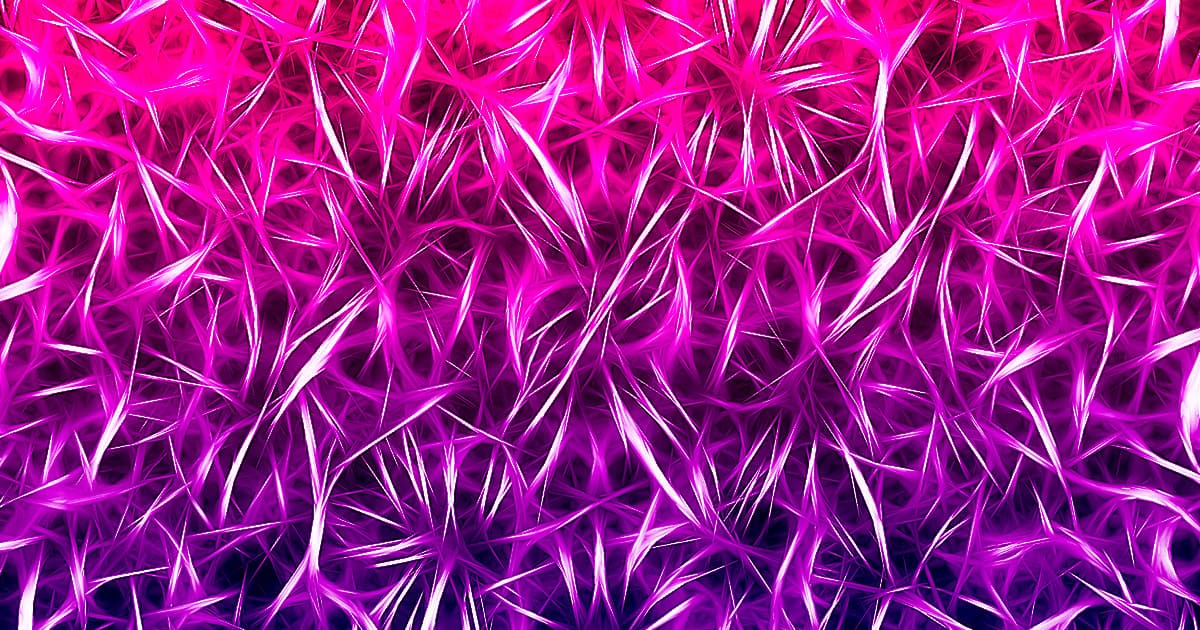 A team of doctors and engineers have developed a new hydrogel that they say might be able to repair nerve damage more quickly and reliably than any other methods.

The hydrogel is essentially a porous and water-saturated material that can stretch, bend, and — most importantly — propagate neural signals. In animal trials, the team of Nanjing University researchers found that the hydrogel restored lost bodily function and helped the animals heal faster, according to research published Wednesday in the journal ACS NANO. Now, they're hoping the gel will work in human medicine as well.

When a nerve is damaged, the bioelectric signals sent to and from the brain can get blocked or lost along the way. That can lead to symptoms like pain, reduced motor function or numbness, depending on the location and severity of the injury.

As it stands, nerve damage can be tricky to treat and repair. In order to replace or repair the damaged nerve, doctors either take one from elsewhere in your body to use as a graft or implant an artificial nerve instead. But recovery can be slow and may require follow-up surgeries.

By contrast, the hydrogel restored functionality to rats and toads with nerve injuries in a matter of weeks, according to the research, though it hasn't been tested on human patients yet.

That healing factor could be sped up even more, the doctors suggest, as the hydrogel becomes even better at conducting electricity when hit by infrared light, potentially making it even more effective as a substitute nerve.

More on hydrogel: New Jelly-Like Neural Implant Eliminates the Need To Drill Through the Brain