They cool your body — and replace your blood with an ice-cold salt solution. 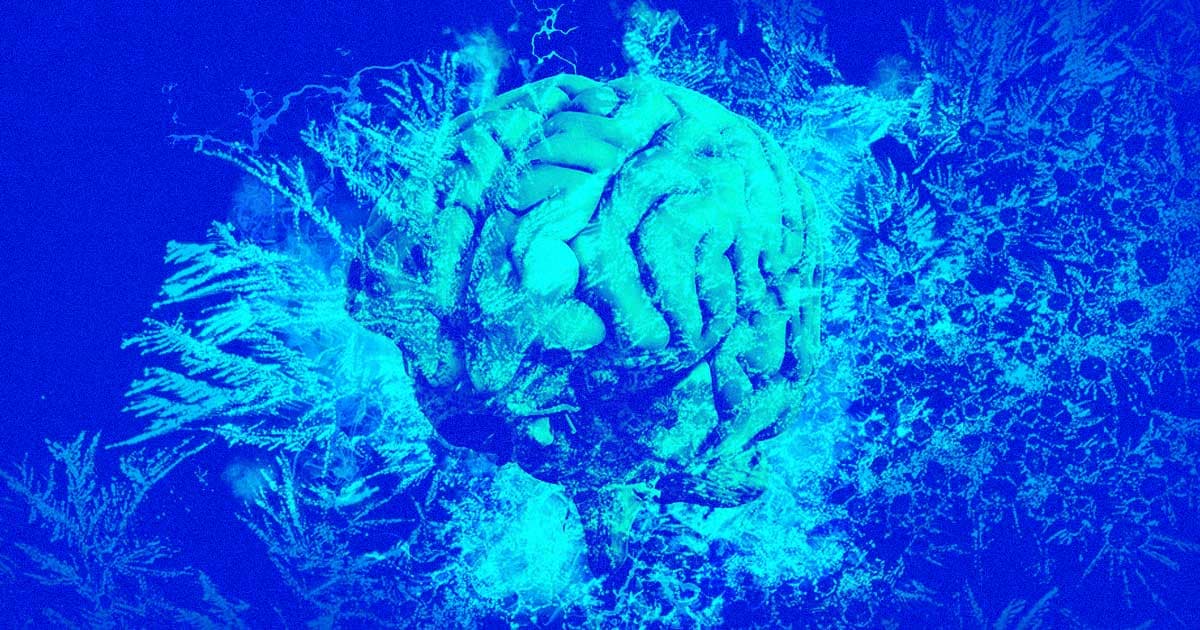 A team of doctors at the University of Maryland School of Medicine have placed humans in "suspended animation" for the first time as part of a trial that could enable health professionals to fix traumatic injuries such as a gunshot or stab wound that would otherwise end in death, according to a New Scientist exclusive.

Suspended animation — or "emergency preservation resuscitation," in medical parlance — involves rapidly cooling a patient's body down to ten to 15 degrees Celsius (50 to 59 Fahrenheit) by replacing their blood with an ice-cold salt solution.

This slows down brain activity enough to buy the surgeons time — a couple of hours — to conduct life-saving surgeries. That's because oxygen is no longer being carried to the brain, thereby stopping energy production. Without cooling, even five minutes without brain functions can cause irreversible damage.

After the operation, the patient's body is warmed up again and the heart is restarted.

The team got permission by the U.S. Food and Drug Administration to carry out the trial even without the patient's consent, as there is no alternative treatment available.

"Once we can prove it works here, we can expand the utility of this technique to help patients survive that otherwise would not," Tisherman said.

More on surgery: Watch a Surgery Robot Operate on a Jack-o'-Lantern

1.18.23
Man Claims He Woke Up Partway Through Spine Surgery
11.11.22 Developments
Unexploded Shell Removed From Soldier's Chest by Surgeons Wearing Body Armor
9.15.22
Inside the Minds of the Short Men Who Get Their Legs Broken to Add 3-6 Inches of Height
1.19.22 Developments
Man Horribly Injures Penis After Injecting It with Insulation Foam
1.13.22 Developments
Surgeon Stripped of License for Carving His Initials Into Patients' Organs