Scientists Use Gene-Hacking to Seemingly Cure Herpes in Mice

"I hope this study changes the dialog around herpes research and opens up the idea that we can start thinking about cure, rather than just control of the virus." 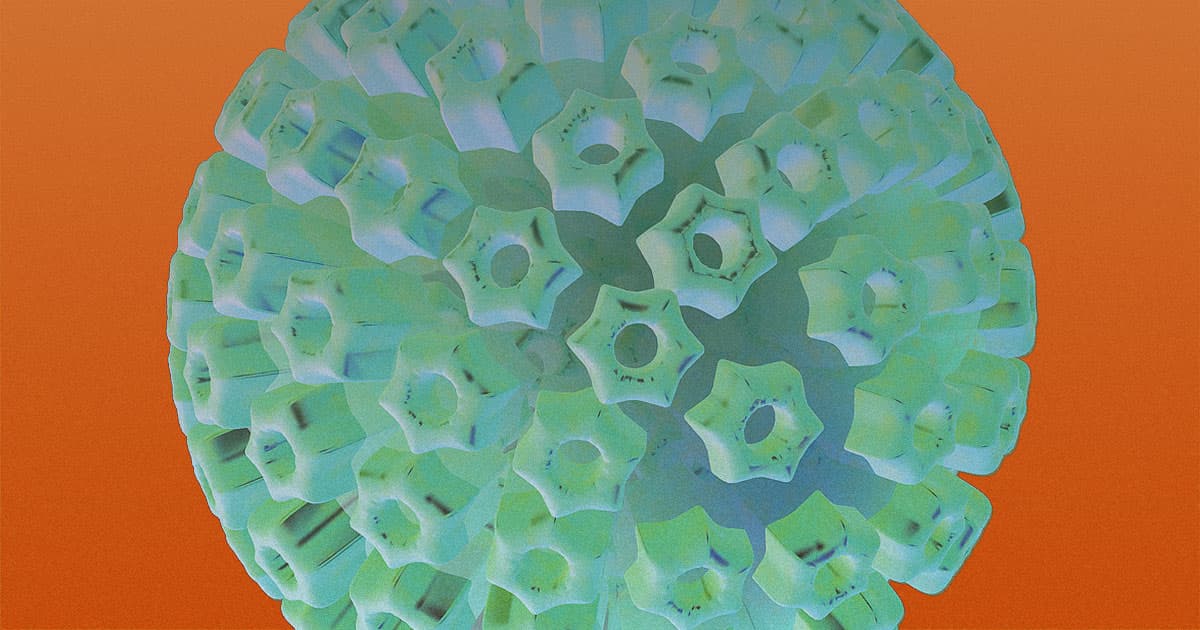 In a landmark study, researchers have successfully used gene editing to remove the oral herpes virus (HSV-1) in mice.

While previous research has mostly focused on treating and suppressing the sometimes painful symptoms of herpes, this study took a more radical approach by attempting to eliminate the virus altogether.

"The big jump here is from doing this in test tubes to doing this in an animal," Keith Jerome, researcher at the University of Washington's Fred Hutchinson Cancer Research Center and senior author of a new study about the research published today in Nature Communications, said in a statement. "I hope this study changes the dialog around herpes research and opens up the idea that we can start thinking about cure, rather than just control of the virus."

According to the World Health Organization, about two thirds of the world population under 50 carry the virus.

In the trial, the researchers delivered a payload into the mice that cut the DNA of the virus in two places using two types of "genetic scissors," or gene-editing techniques. Using both techniques together, they said, they were able to tear apart the virus.

The technique eliminated about 90 percent of the virus — enough, the researchers say, that it probably won't come back.

"We use a dual meganuclease that targets two sites on the virus DNA," first author Martine Aubert, senior staff scientist at Fred Hutch, said in the statement. "When there are two cuts, the cells seem to say that the virus DNA is too damaged to be repaired and other molecular players come in to remove it from the cell body."

The researchers managed to reduce the presence of virus DNA by 92 percent inside the mice's nerve tissues where the virus usually lies dormant.

And while they used mice, the technique could work in humans as well.

"The levels of HSV elimination observed in these studies, if translated to humans, would likely significantly reduce HSV reactivation, shedding, and lesions," the researchers wrote in their paper. They suggest that their research could even lead to a cure.

In an upcoming trial, the team will attempt to do the same thing for the virus (HPV-2) that causes genital herpes.