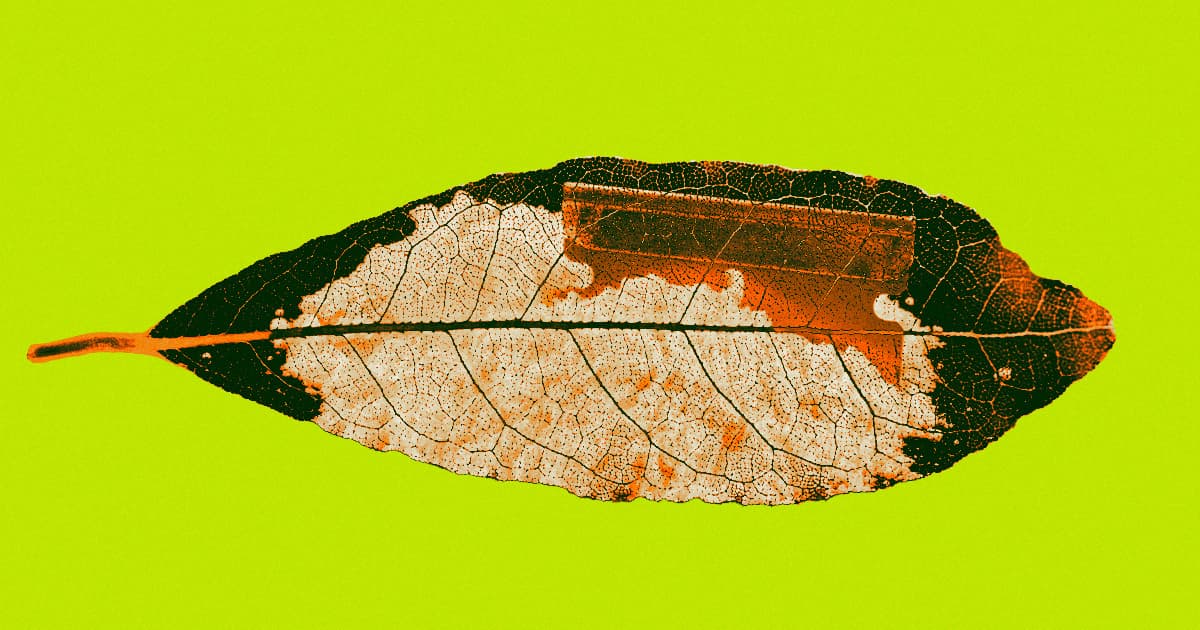 In what's surely exciting news for some of you out there, scientists in China claim to have genetically modified an obscure plant to produce cocaine in its leaves.

According to New Scientist, researchers have been trying to determine how the coca plant — the flora from which the drug cocaine is derived — produces the party-friendly compound for decades. It's a complex biochemical affair, and while researchers more recently have been able to map out most of the plants' process, one key element has continued to evaded them: how, exactly, a chemical precursor dubbed MPOA is converted into a section of the cocaine molecule.

Excitingly, that missing link is exactly what the scientists, who hail from Kunming Institute of Botany in China, say they were able to unveil. As detailed in a new paper they published in the Journal of the American Chemical Society, the researchers were able to identify two previously unknown enzymes — called EnCYP81AN15 and EnMT4 — in the cocaine production line.

The scientists then gene hacked a Nicotiana benthamiana, a close relative of the tobacco plant, to grow the enzymes. And voilá: the tobacco plant yielded a measly-but-still-exciting 400 nanograms of cocaine per milligram of dried leaf, or roughly one 25th of the yield of an average coca plant.

Before any of you out there get a little too excited, this innovation wasn't developed for recreational consumption. While it's most famous as a party drug, cocaine actually has some enduring medical uses. Ideally, this development not only sheds light on a biochemical mystery, but contributes to ensuring that the substance — an anesthetic that as recently as 2020 was cleared by the FDA for controlled use in a nasal spray — is available for pharmaceutical purposes.

"At present," Sheng-Xiong Huang, a leader on the study, told New Scientist, "the available production of cocaine in tobacco is not enough to meet the demand on a mass scale."

"[This breakthrough] may allow pharmaceutical companies to ferment it, essentially, and so completely get rid of plant-based production," Benjamin Lichman, a researcher at the University of York who wasn't involved with the research, told New Scientist.

Intriguingly, Lichman also allowed for the possibility that modifying plants to produce banned substances could become a factor in the drug trade.

"That will have huge impacts on supply chain and potentially impacts on, even, illicit production."

For now, though, it's unlikely that cartel operations will seize on the tech, at least not for some time. This new gene hacking process isn't exactly cheap, and is nowhere near scalable — as of now, you'd be far better off sticking with the good ol' way of just harvesting cocaine from the coca plant.

Regardless, it's interesting work — and could lay the groundwork for exciting biochemical and pharmaceutical study to follow.

More on cocaine: Scientists Found a Way to Control How High Mice Got on Cocaine