"This has a lot of potential to help patients in the clinic that have intractable pain." 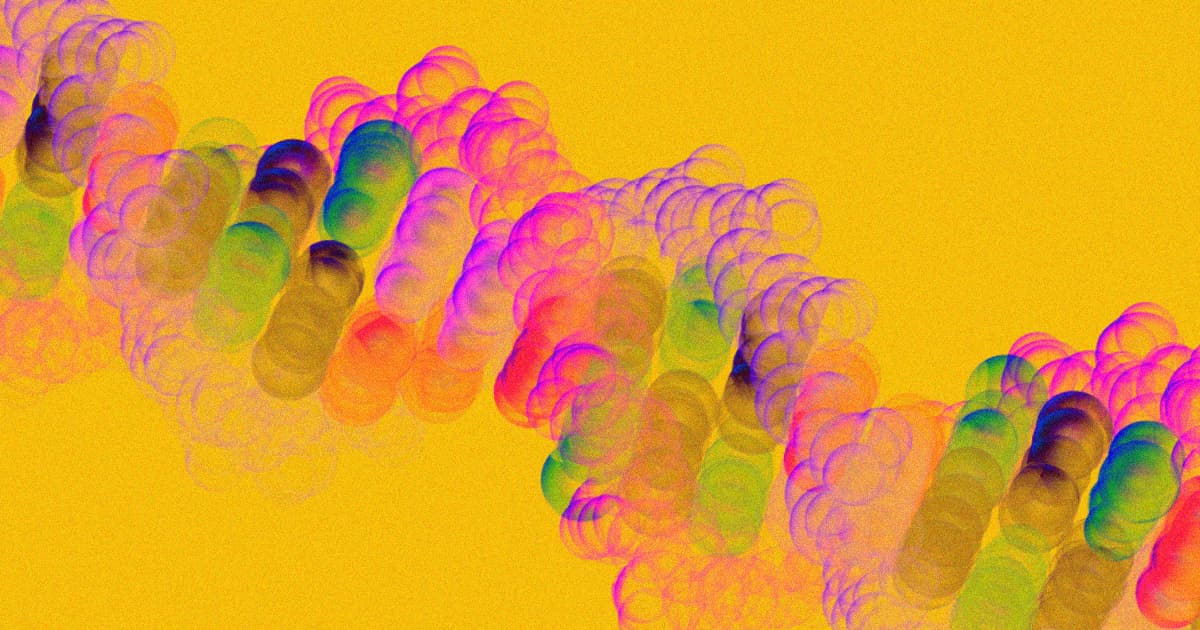 A team of researchers at the University of California, San Diego have come up with a possible way to reduce chronic pain by temporarily altering a gene using CRISPR therapy, Gizmodo reports.

The researchers came across a paper that suggests that mutations in the gene called SCN9A could leave people with the inability to register and feel pain. When the gene was had increased expression, it left people with more pain — but if it were to be modified in other ways, it could provide pain relief.

As described in their new paper published in the journal Science Translational Medicine today, the team used commonly used gene-editing techniques on mice. Their goal was to only temporarily block the expression of SCN9A, not alter it permanently.

Their trial showed that the gene-edited mice had a higher pain tolerance and also felt pain relief over longer periods of time.

"Our studies demonstrated efficacy, safety, and longevity," Ana Moreno, PhD graduate in bioengineering and biomedical engineering from UCSD, and first author of the study, told Gizmodo in an email. "This has a lot of potential to help patients in the clinic that have intractable pain."

As always, the usual caveats apply. Just because it worked on mice doesn't mean the gene therapy will work in the same way on humans. Moreno and her team couldn't rule out any possible side effects.

"As we move forward, we will need to perform robust toxicity studies to determine the safety profile in larger animal models," she told Gizmodo.