Scientists Discovered a New Human Organ, and It Could Revolutionize Disease

Gray's Anatomy is getting an update. 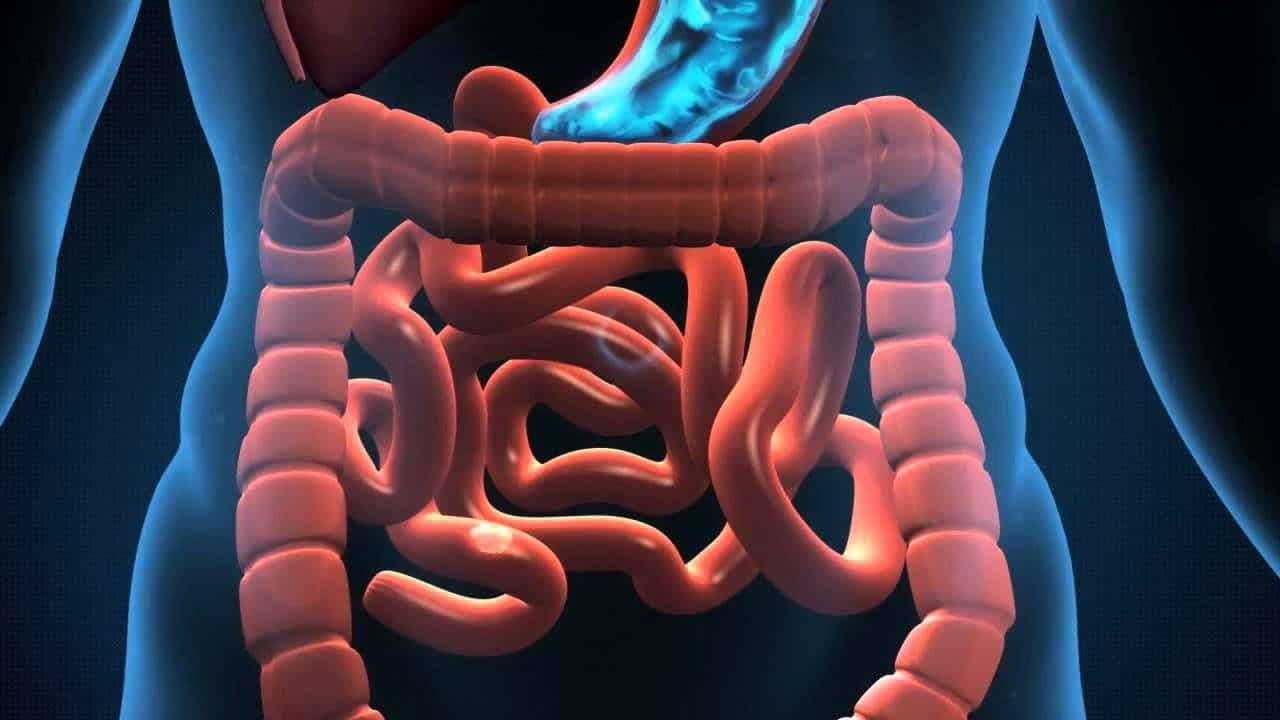 While its parts have always been there, and have long been considered a part of the digestive system, the mesentery has recently been reclassified as an organ. For centuries the structure that connects the gut to the body has been considered fragmented, with its parts scattered and separated. Researchers from the University of Limerick (UL) in Ireland presented a study published in the medical journal The Lancet Gastroenterology & Hepatology that asserts the mesentery is, in fact, one continuous organ.

“In the paper, which has been peer reviewed and assessed, we are now saying we have an organ in the body which hasn’t been acknowledged as such to date," said lead researcher J Calvin Coffrey, professor of surgery at the UL's Graduate Entry Medical School. "The anatomic description that had been laid down over 100 years of anatomy was incorrect. This organ is far from fragmented and complex."

The reclassification of the mesentery as one continuous structure has already began changing the way medical students are studying the human body — and even Gray's Anatomy, the world's most famous medical text book series, has been updated.

"This is relevant universally as it affects all of us," Coffrey explains. He believes that mesenteric science could be its own particular field of medical study — similar to gastroenterology, neurology, or nephrology. It could improve our understanding of diseases in our gut.

"When we approach it like every other organ…we can categorize abdominal disease in terms of this organ,”says Coffrey. Essentially, doctors can may now add mesentery to your list of potential diseases.

Of course, further research is needed to fully understand what exactly the mesentery does. As Coffrey explains:

Up to now there was no such field as mesenteric science. Now we have established anatomy and the structure. The next step is the function. If you understand the function you can identify abnormal function, and then you have disease. Put them all together and you have the field of mesenteric science…the basis for a whole new area of science.

Indeed this is a good thing. By understanding the mesentery as a separate organ, we can dissect abdominal diseases better — "perhaps you're experiencing some mesenteric pains," your doctor could very well be telling you the next time your stomach hurts.

For now, just relish the idea that you now have 79 organs in your body.

6.10.19
The World’s Most Advanced Gut Microbiome Test is Changing Our Approach to Gut Health
12.02.22 Studies
So Many People Die at Motorcycle Rallies That Organ Donations Spike
12.02.22 Studies
Scientists Hopeful About Promising Results From HIV Vaccine
12.01.22 Devices
Elon Musk Shows Off Monkey That Can Type With Brain Implant Instead of Typewriter
11.30.22 Developments
Student Journalists Expose Claims of Scientific Misconduct Against Stanford's President