"If it's real, it could change the way we look at disease in this region." 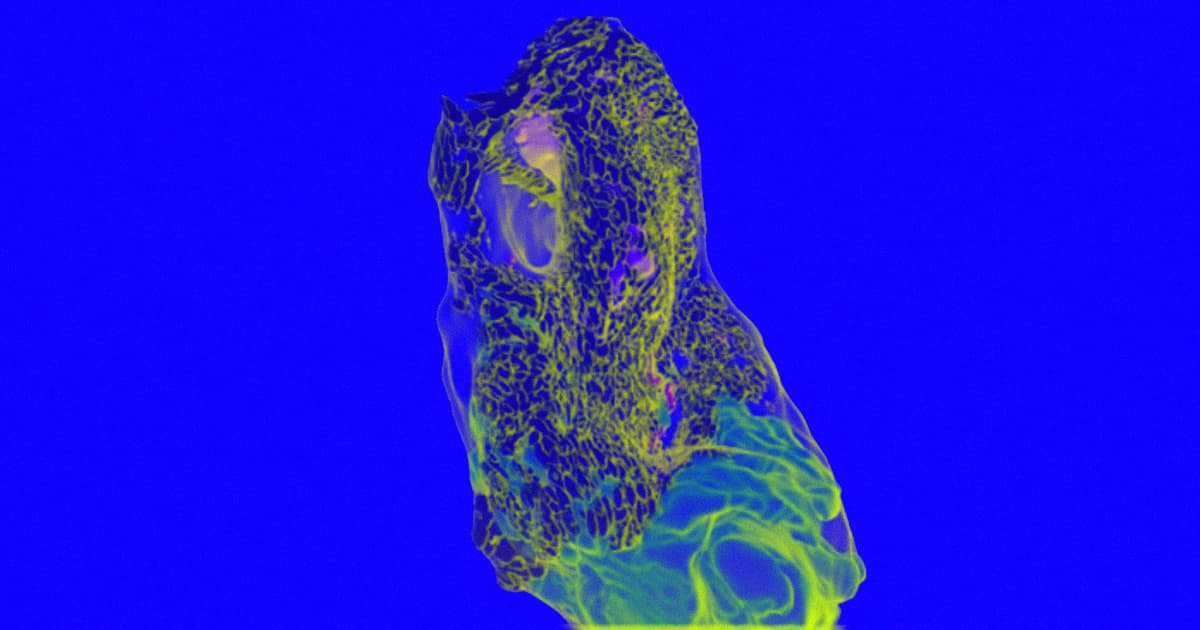 A team of doctors from the Netherlands was studying high-resolution brain scans when they stumbled upon a set of previously-undiscovered organs hiding inside the base of the human skull: a fourth pair of salivary glands.

The glands are tucked away up where the top of the throat meets the nasal cavity, The New York Times reports, where they've eluded doctors and scientists for centuries. If the discovery is confirmed, it would mark the first pair of new salivary glands discovered in about 300 years.

The team's research, led by doctors at the Netherlands Cancer Institute and published last month in the journal Radiotherapy & Oncology, is fairly limited. After finding the glands in new medical scans, the team sliced open two cadavers to get a firsthand look. That's a small amount of data for a "first-in-300-years" discovery, but still intriguing..

"It seems like they may be onto something," Dr. Valery Fitzhugh, a Rutgers University pathologist who didn't work on the study, told the NYT. "If it's real, it could change the way we look at disease in this region."

The fourth pair of salivary glands are better hidden than the other three, which are right beneath our skin and can be manipulated through the surface. So unless doctors were explicitly looking for them, it's feasible to see how the easily-damaged glands went undiscovered all this time.

"The location is not very accessible, and you need very sensitive imaging to detect it," study author Dr. Wouter Vougel, a radiation oncologist at the Netherlands Cancer Center, told the NYT.

READ MORE: Doctors May Have Found Secretive New Organs in the Center of Your Head [The New York Times]