It works on fruit flies — and the team hopes it'll work on humans as well. 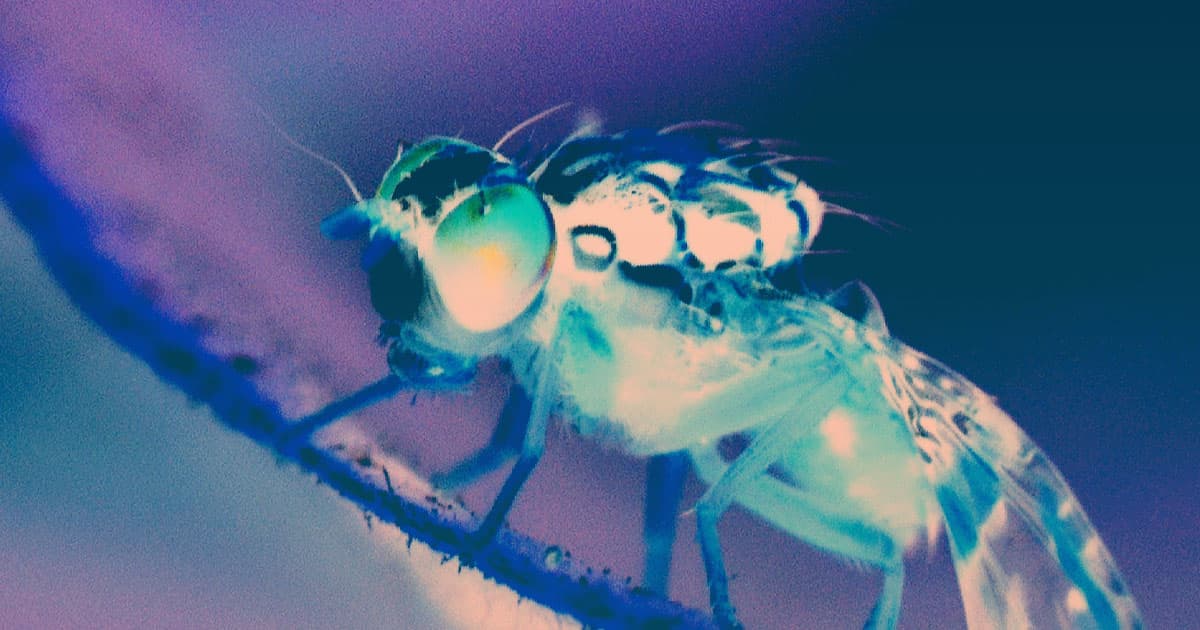 A team of scientists says they've found a way to quantitatively measure consciousness, a discovery that could have huge implications for treating comatose patients.

"This is important because it suggests a reliable way to determine the level of conscious arousal by tapping into a small region of the brain, rather than many parts of the brain," Monash physicist and lead researcher Kavan Modi said in a press release. "It also suggests that there is a clear marker of conscious arousal that does not depend on specific external stimuli."

A team of Monash University scientists found distinct neurological signals in waking and anesthetized fruit flies, according to research published Friday in the journal Physical Review Research. The flies, which are commonly used in biological research, seemed to have different, quantifiable levels of consciousness that could be picked up in neural recordings.

Essentially, the complexity of the flies' neural signals was tied to their level of conscious arousal. Flies that were awake had more complicated brain activity than those that had been anesthetized — and those signals can provide a new baseline for future recordings.

Probing human consciousness is vastly more complex than a fruit fly's — the fly brain has 100,000 cells while the human brain has 86 billion — but the researchers hope their work will scale into human studies as well.

If the method works on humans, it could give doctors a new way to probe the minds of non-responsive patients in their care.

"This is a major problem in neuroscience," Modi said in the release, "where it is crucial to differentiate between unresponsive vegetative patients and those suffering from a condition in which a patient is aware but cannot move or communicate verbally because of complete paralysis of nearly all voluntary muscles in the body."

More on consciousness: Neuroscientist: Conventional Computers Will Never Be Conscious