Scientists Discover That Being "Hangry" Is a Real Phenomenon

Don't talk to me until I've had my breakfast. 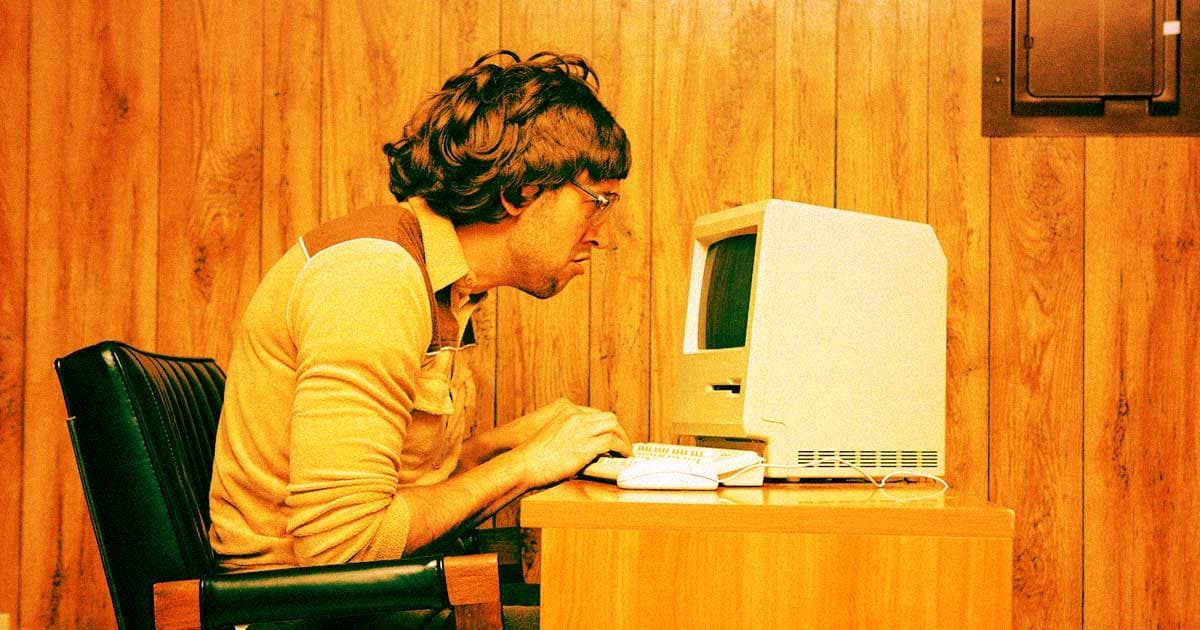 According to a new study by a team of psychologists, being "hangry" — hungry and angry — is a very real thing, something anyone who's ever substituted breakfast with coffee before heading to work has known for years.

While it's not the first study on being hangry, it's the first to examine the effects of being hangry in a real world environment instead of a lab.

Professor Viren Swami of Anglia Ruskin University in the UK, the study’s lead author, was inspired to conduct the study after repeatedly being told that he was acting "hangry," Swami told The Guardian.

So he decided to investigate if being hangry is a scientifically verifiable phenomenon.

In a study, Swami and his colleagues looked at 64 adults in Central Europe between the ages of 18 and 60. For three weeks, the subjects recorded their hungriness and emotional states in a smartphone app five times per day.

While it may not be the largest sample size, the researchers were able to get over 9,000 responses thanks to the frequent logging of the study’s participants.

The app provided the participants with a Visual Analogue Scale, which is commonly used for evaluating pain, of 0 to 100 to log their emotional states. In effect, this translated to a scale of "not hungry at all" to "very hungry" for their hungriness, and "not at all" to "very" for angriness and irritability.

The results showed that "greater levels of self-reported hunger were associated with greater feelings of anger and irritability," according to the study.

In other words, as you get more and more hungry, you tend to get more angry, too.

There are plenty of other interesting observations in the study, like only 58 percent of participants eating breakfast, or only 23 percent knowing when they were full.

"It’s really important to be able to identify emotions like being hangry so we can mitigate against the negative effects," Swami told The Guardian, expressing concern about children going to school hungry.

So while the findings of this study seem like a no-brainer, it could help us address "hangriness" more productively. Don't underestimate the power of getting a good meal in first, folks.