An app that claims to detect gay DNA says it's based on work by these scientists. They say it's a "gross and dangerous mischaracterization" of their research. 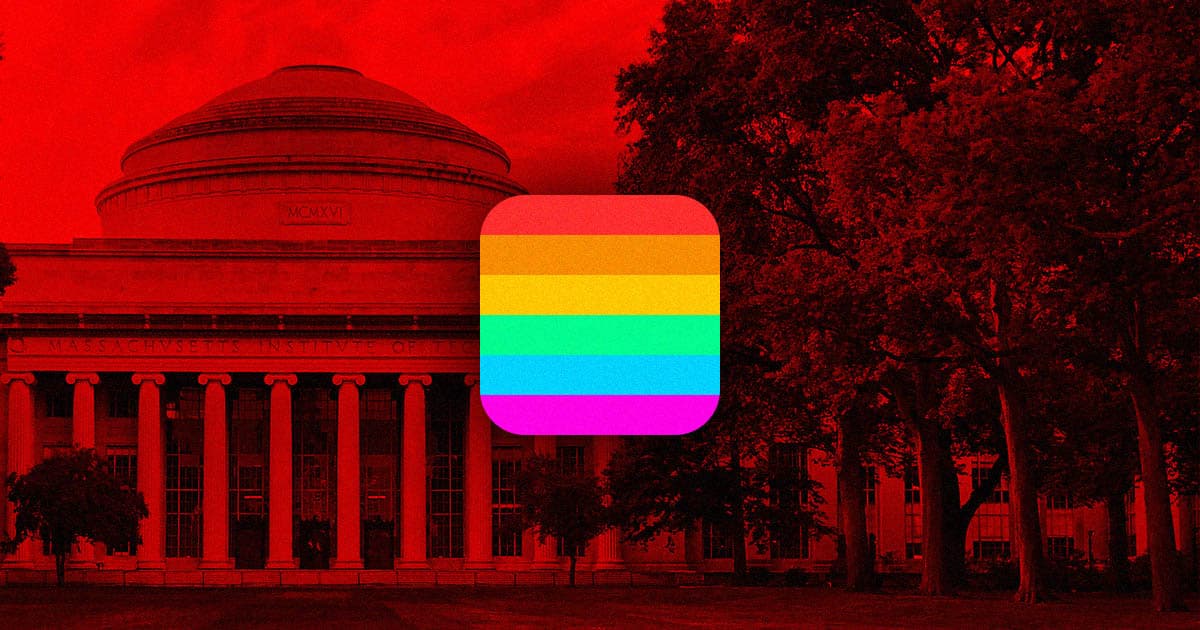 Earlier this week, Futurism reported on the existence of a DNA test app called "How Gay Are You?" that claims to analyze data from commercial DNA tests — including those from 23andMe and MyHeritage — in order to detect users' sexualities.

The app is based on questionable science that experts told us amounted to "garbage."

And now, even the researchers who conducted the study the app cites as its scientific underpinning have called for its removal.

"We have recently been made aware of an app titled 'How gay are you,' which claims to show an individual’s genetic score for 'same sex attraction,'" they wrote in the letter, sent by the Broad Institute and obtained by Futurism. "As authors of the Science paper, which you cite, we are writing to urge you to take down this application immediately."

Twelve scientists involved in the research sent the open letter to GenePlaza, the DNA-centered app store through which "How Gay Are You?" is available for purchase.

"The 'score' you are marketing through this app is a total misrepresentation of the conclusions of the work," they wrote. "Our study indicated that individual-level prediction is impossible for same-sex sexual behavior. The promotion of this app and, in particular, the claims it makes are a gross and dangerous mischaracterization of the work."

The scientists, along with other colleagues, published a massive study in the journal Science in August that debunked the notion of a sexuality-determining "gay gene." Instead, they painted a much more complex link between genetics and sexuality.

And even though they warned that their results couldn't be used to predict a person's sexuality based on their DNA, the controversial app cites their work in its efforts to do just that.

"At minimum, we request that you discontinue claiming that your app is drawn from our work in any way as it does not reflect the content or conclusions of the work," reads the letter. "The right thing to do is to remove the app from Gene[P]laza completely, which we hope you will do."

More on "How Gay Are You?": This Startup Says It Can Analyze Your DNA To Detect If You're Gay