Salting Your Food Can Kill You Faster, Doctors Say 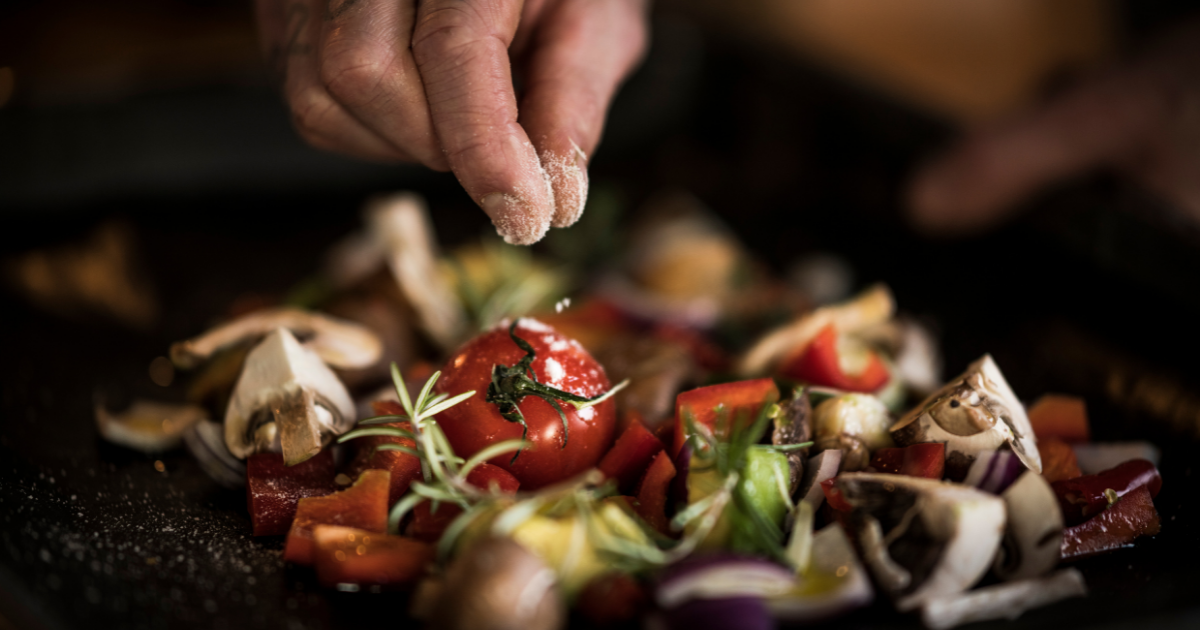 Doctors from the US and Switzerland published research in the European Heart Journal earlier today that found people who add salt to their food after it's already been cooked are more likely to die a premature death. More than 500,000 participants in the UK filled out a food habits questionnaire and were asked if they added extra salt to their food. Over a median of nine years' worth of follow up, scientists said they documented 18, 474 premature deaths.

Study authors wrote that the more frequently you add salt to your food, the higher the risk of premature mortality and lower life expectancy. In fact, people who always break out the shaker had a 28 percent increased risk of dying prematurely.

"To my knowledge, our study is the first to assess the relation between adding salt to foods and premature death," Professor Lu Qi of Tulane University said in a press statement. "Even a modest reduction in sodium intake, by adding less or no salt to food at the table, is likely to result in substantial health benefits."

If you do crave salty foods though, there's a bit of good news. Because fruits and vegetables are full of potassium, they can help offset the dangers of high salt intake. Study results show the benefits weren't statistically significant, but Qi said in the release that fruits and veggies have protective benefits that can reduce the chances of premature death.

Qi said more study is needed to better understand our food habits and how they affect our bodies, so it's possible there's some hope, somewhere, that the saltiest among us will find a solution.