The blast was strong enough to blow out windows. 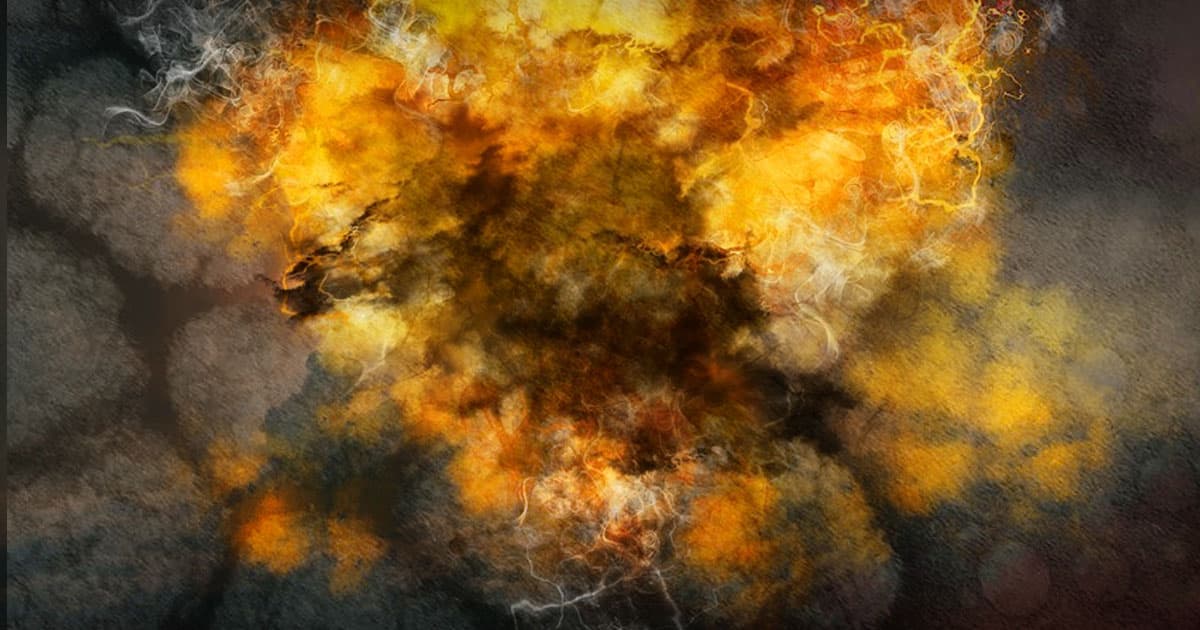 Smallpox is ostensibly a health problem of the past.

Sure, the deadly virus reportedly killed upwards of 300 million people in the 20th century alone, but thanks largely to global vaccination efforts, the World Health Organization was able to declare it eradicated in 1980.

Today, the only live samples of the virus are stored in just two research facilities — and one of them just suffered an explosion strong enough to blow out the windows.

On Monday, a gas canister exploded at the Vektor center, a biological research lab in Koltsovo, Siberia, during scheduled repairs. The explosion blew out the windows of a fifth floor room and caused a fire that left one person with severe burns, according to a statement released by the lab.

Koltsovo's mayor Nikolai Krasnikov told Russian news agency TASS that no biohazard substances were involved in the explosion and that the incident doesn't present a threat to the nearby community.

The Vektor facility where the explosion occurred is huge, with more than 1,600 staff members, so it would be an incredible case of bad luck for the explosion to have occurred in the same room where the researchers house the smallpox vials.

Still, as long as those living samples of smallpox exist, there's a chance the virus could once again find its way into the general population — meaning it might be a problem of the future as well as the past.

5.20.22 Devices
Lawsuit Claims Apple AirPods Ruptured a Child's Eardrums
A grim claim!
By Lonnie Lee Hood / Read More >>
5.19.22 Rx/Medicines
Doctors Impressed by Drugs That Rejuvenate Immune System
This could be big.
By Noor Al-Sibai / Read More >>
5.18.22
Pharma Bro Martin Shkreli Released From Prison, Seen Eating at Cracker Barrel
"Biggest piece of s*** on this Earth."
By Lonnie Lee Hood / Read More >>
Keep up.
Subscribe to our daily newsletter to keep in touch with the subjects shaping our future.
+Social+Newsletter
TopicsAbout UsContact Us
Copyright ©, Camden Media Inc All Rights Reserved. See our User Agreement, Privacy Policy and Data Use Policy. The material on this site may not be reproduced, distributed, transmitted, cached or otherwise used, except with prior written permission of Futurism. Fonts by Typekit and Monotype.