"When they are fired at close range, the levels of lethality… are similar to those of live ammunition." 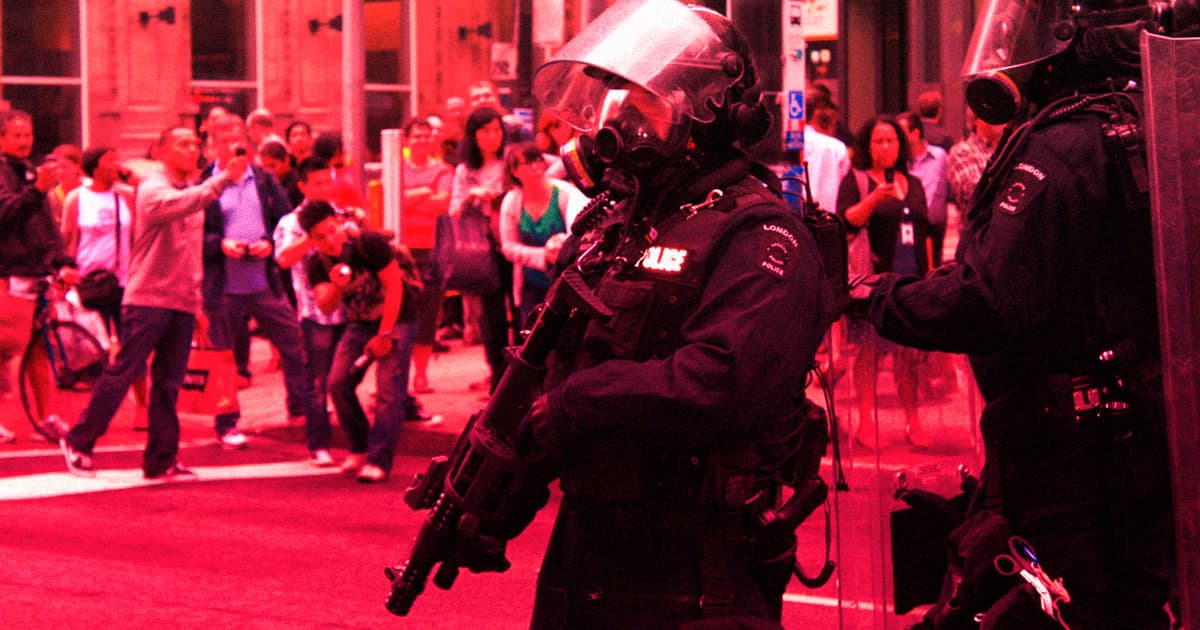 The justification for equipping police with rubber bullets is often that they're "non-lethal."

But rubber bullets are extremely dangerous, Inverse reports, and a growing mountain of evidence clearly demonstrates that the plastic-coated ammunition can permanently maim and kill people just like any other bullet.

A massive review study published in the journal BMJ Open in 2017 analyzed 1,984 rubber bullet injuries, Inverse reports. Among the people struck by rubber bullets, 300 ended up with permanent disabilities and another 53 people died.

"Blunt trauma can be as lethal as penetrative injuries," Michele Heisler, a University of Michigan medical professor and the medical director of Physicians for Human Rights, told Inverse.

During recent and ongoing protests, police have aimed rubber bullets at protestors heads and throats — a practice that can rupture eyeballs and shatter bone, which is what happened to journalist Linda Tirado, who permanently lost vision in one eye after being shot with a rubber bullet by police.

Moreover, police are using them in the most dangerous way possible.

Guidelines suggest aiming rubber bullets at legs or bouncing them off the ground to reduce their impact, but even these indirect shots have permanently injured and killed people — especially because a bouncing bullet is so difficult to predict.

"When they are fired at close range, the levels of lethality and patterns of injury of many types of [kinetic impact projectiles] are similar to those of live ammunition," Heisler told Inverse. "Most simply cannot be used safely against crowds."

Heisler added that kinetic impact projectiles like rubber bullets "can hit people at the same impact as live ammunition."