Lazy Flossers Rejoice! Tiny Robot Shapeshifters Will Brush and Floss for You

Finally, something that can bring us all together. 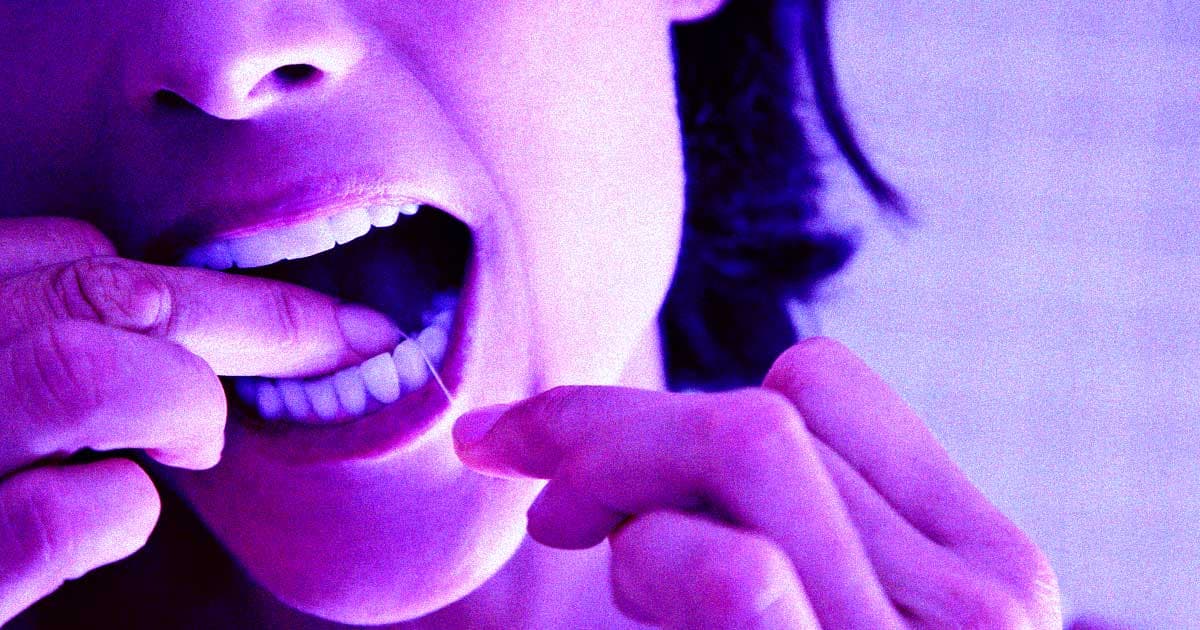 If flossing is, in short, the bane of your existence, a group of researchers at the University of Pennsylvania might have an ingenious solution for you.

The team has developed the ultimate no-hands dental care in the form of a swarm of shapeshifting microrobots, ready to treat and remove tooth decay-inducing bacteria and plaque from your filthy, unflossed teeth.

In simple terms, the petite and multifunctional robo-dentists do the work of brushing, flossing, and rinsing, all without the tediousness and, in some cases, the challenges of manual oral care.

In other words, it's a potential gamechanger, particularly for those who lack the dexterity to clean their own teeth.

"You have to brush your teeth, then floss your teeth, then rinse your mouth; it's a manual, multistep process," said Hyun Michel Koo, UPenn professor and co-author of a new study published in the journal ACS Nano, in a statement. "The big innovation here is that the robotics system can do all three in a single, hands-free, automated way."

The micro-swarm is primarily made up of iron oxide nanoparticles, a magnetic material that naturally assembles into shapeable structures in the presence of a magnetic field.

By manipulating such a magnetic field, the researchers were able to move and transfigure the minibots into bristle and floss-esque shapes that could adhere to every dental nook and cranny.

"Nanoparticles can be shaped and controlled with magnetic fields in surprising ways," said Edward Seager, a senior UPenn researcher and study c0-author, in the statement. "We form bristles that can extend, sweep, and even transfer back and forth across a space, much like flossing."

If that's not impressive enough, these little-nanoparticles-that-could pack another fascinating punch.

In their study, the researchers claim that the flexible robotic system was able to remove nearly every trace of cavity and gum disease-causing biofilms during trials on mock and real human teeth.

Hopefully, this system will not only free anti-flossers from their white-threaded misery, but will make the act of brushing teeth easier for those who struggle with dental care on a daily basis due to limited manual dexterity.

"We have this technology that's as or more effective as brushing and flossing your teeth but doesn't require manual dexterity," Koo continued. "We believe it will disrupt current modalities and majorly advance oral health care."