Is this why some people are so much worse off than others? 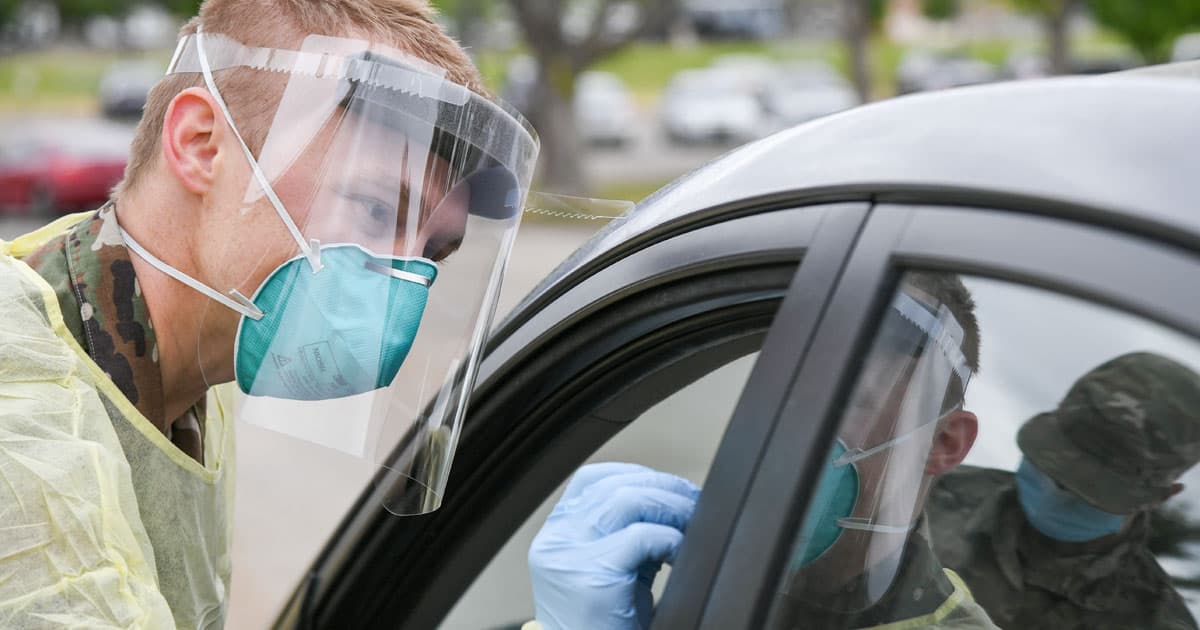 According to a new study by European researchers, people with type A blood are at a much higher risk of developing severe COVID-19, suggesting there may be a way to explain which COVID-19 patients get far sicker than others, Reuters reports.

It could also help health practitioners determine who is more at risk of developing a serious illness as a result of the coronavirus. The research could even point researchers towards developing more effective drug treatment plans.

Out of 1,610 patients with respiratory failure from Italy and Spain — alongside a control group of 2,250 — the risk of developing severe COVID-19 was 45 percent higher for those with type A blood. For those with type O blood, the risk was 35 percent lower.

The study was published in The New England Journal of Medicine on Wednesday.

"The findings [...] provide specific clues as to what disease processes may be going on in severe COVID-19," co-author Tom Karlsen, from Oslo University Hospital in Norway told Reuters in an email.

If confirmed, this wouldn't be the first time the severity of a disease was linked to blood types. For instance, people with blood type O only rarely develop severe malaria symptoms, as German broadcaster Deutsche Welle points out.

It's still far too early to draw any definitive conclusions, though. Scientists are racing at breakneck speeds to find treatment plans and a cure. No stone is being left unturned — but even researchers can end up stumbling on early findings.

More on COVID: Your Coronavirus Antibodies Might Fade After Just a Few Months