What's going on up there? 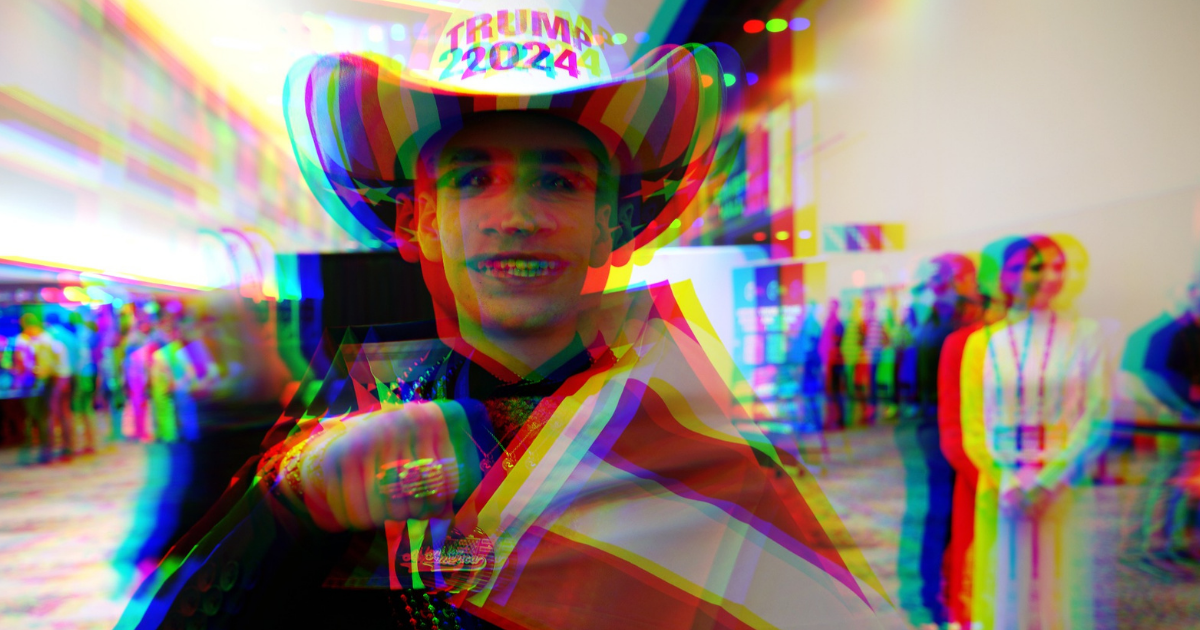 What makes a Trump voter tick? Is it policy, their leader's charisma, or something else entirely?

Two researchers at the University of North Carolina and the University of Missouri set out to answer that by measuring candidate support, cognitive performance and political ideology among 831 US-based participants — and found that Trump voters are, simply put, more cognitively rigid and interpersonally cold.

"Conservatism is commonly defined along two dimensions: Resistance to change, and opposition to equality," the two authors wrote in their study, published November last year in the Journal of Social and Political Psychology. "Liberalism is defined by the opposite. People with enhanced sensitivity to threat and uncertainty in the environment are predisposed to epistemic, existential, and relational motives. These predispose individuals to political conservatism."

Part of the study was to resolve an ongoing debate in psychology about whether liberals and conservatives fundamentally differ from each other — asymmetry), or whether extreme liberals and conservatives are similar to each other (symmetry). In a new interview with PsyPost published yesterday, study author Jake Womick told the publication that they found support for the asymmetry hypothesis.

For the study, participants indicated in 2020 whether they planned to vote for President Donald Trump or one of the Democratic primary candidates, which at the time included Bernie Sanders, Elizabeth Warren and others. They also completed psychological assessments of four variables representing cognitive rigidity (openness to experience, active open-minded thinking, dogmatism, and preference for one right answer) and two variables representing interpersonal warmth (compassion and empathy).

The study found support for the hypothesis that conservatives are more cognitively inflexible and interpersonally chilly.

More on Trump: Trump Gets Booed By Own Fans When He Admits He Got Booster Shot