By the looks of that crowd, it's a good thing he got that third jab. 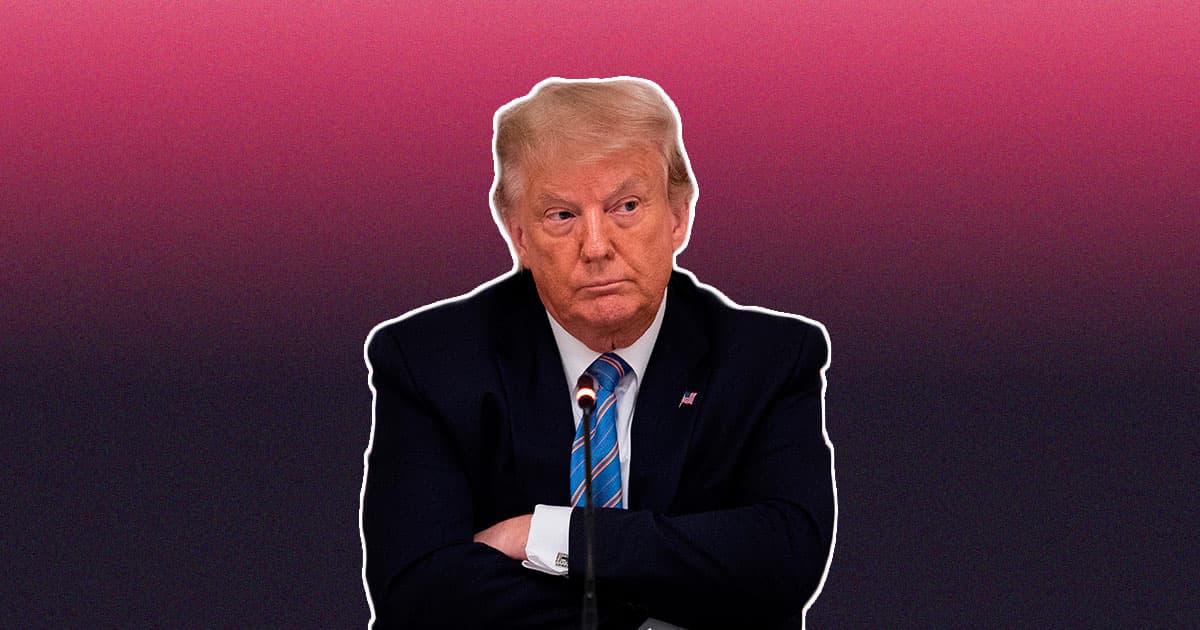 It looks like Trump has finally gone too far for his most ardent supporters — by taking the lifesaving COVID-19 vaccine.

During an appearance with disgraced former Fox News host Bill O'Reilly, The Donald admitted that he had in fact received his third jab of the COVID-19 vaccine that he and so many of his fans have cast doubt upon.

"Both the president and I are vaxxed," O'Reilly told the crowd. "And, uh, did you get the booster?"

Always the entertainer, the 45th president then pointed to a place in the crowd and claimed the catcalls were coming from "a very tiny group."

NEW: During their show in Dallas, President Trump reveals to @BillOReilly he got the vaccine booster shot. pic.twitter.com/fhkOQEeeEQ

Given that the former president is 75 and O'Reilly is 72, getting the booster was almost certainly a wise medical decision — especially considering that the indoor event took place amid a swift uptick in COVID cases as the Omicron variant makes it dramatic debut in the United States.

While much is currently unknown about Omicron, including how it affects the elderly, initial reports suggest that the new variant is relatively mild in vaccinated and particularly boostered individuals. In other words, even if Trump or O'Reilly catch the bug at their mask-free indoor events, they'll likely survive it.